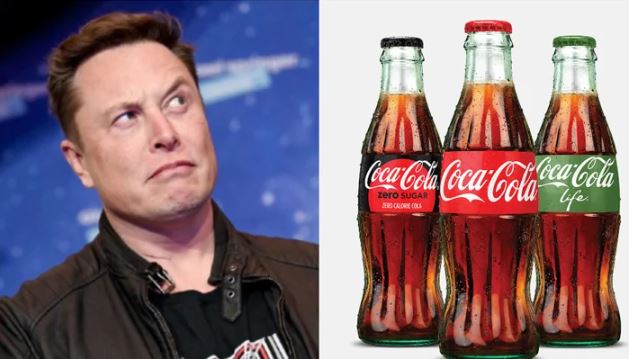 More than 1.7 million people responded to Mask’s tweet. There have been many comments. Many have shared Musk’s tweets on their Twitter handles. He responded to comments from some of his followers. But people are talking more about why he wants to buy this multinational beverage company.

Musk said in the tweet that he wanted to buy Coca-Cola. Because he wants to bring cocaine back to Coca-Cola. Musk’s words have already caused a stir. Because, there are rumors that cocaine was used in Coca-Cola. No evidence of this was found. So there is also criticism for bringing an issue to the fore.