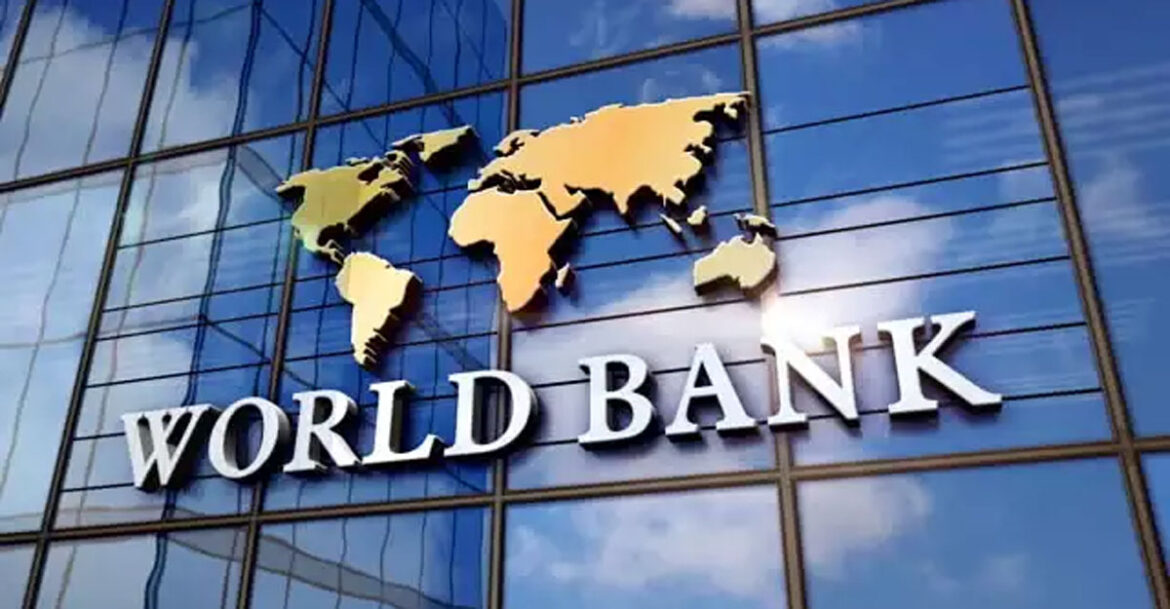 A statement from the president’s office said on Tuesday. The World Bank also said it would continue to assist Sri Lanka in overcoming the current economic crisis.

Sri Lanka is going through the most difficult economic crisis in its history since independence in 1947. The Corona epidemic, inefficiency of the government in managing the national economy, rising fuel prices around the world and depletion of foreign exchange reserves in the state treasury are some of the main reasons for this crisis.

The South Asian island nation is unable to import essential commodities such as food, fuel and medicine due to declining foreign exchange reserves. Earlier this month, Sri Lanka began negotiations with the International Monetary Fund for financial assistance. The government has also appealed to several other countries and multinationals for financial assistance.

India has already given 1.9 billion to Sri Lanka. Colombo is in talks with Delhi to raise another 1.5 billion for the import of daily necessities, including fuel.

The government is also in talks to get a 1 billion syndicated loan from China.

Sri Lanka announced earlier this month that it would suspend repayment of some foreign loans due to the economic crisis and low foreign exchange reserves. According to the government, it has decided to suspend the loan installments to meet the cost of importing essential commodities like fuel, cooking gas and medicines.