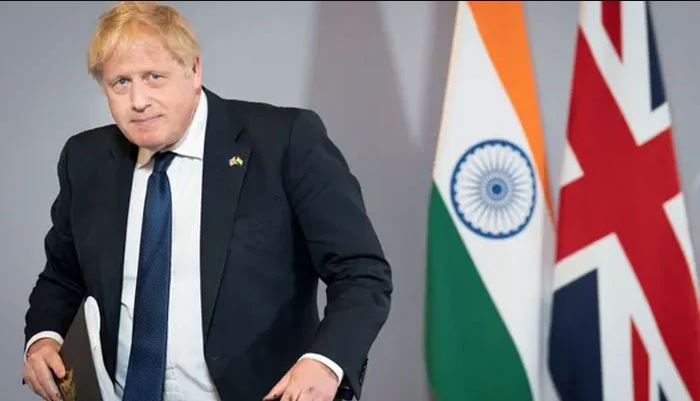 British Prime Minister Boris Johnson has said he will try to ensure that goods exported by Britain to India are not diverted to be used to build Russian weapons. At the time, he acknowledged that the ongoing war in Ukraine would last until the end of next year, and that Russia could win the war.

In a speech in New Delhi after a two-day visit to India, Johnson warned that Russian President Vladimir Putin’s attitude towards Ukraine was to “destroy” everything in the country. News from The Guardian.

Johnson said the United Kingdom would help if Poland and other countries provided Kiev with heavy weapons, including tanks.

According to a recent report by the Royal United Services Institute (RUSI), India is one of the main routes for arms smuggling to Russia. Johnson said this in this context.

Referring to the ban on the export of technology products to Russia, Johnson said, “We want to make sure that we keep this strictures.” We will make sure, we will not accept any kind of loophole … We will take steps to ensure that things do not go to Russia by another route.