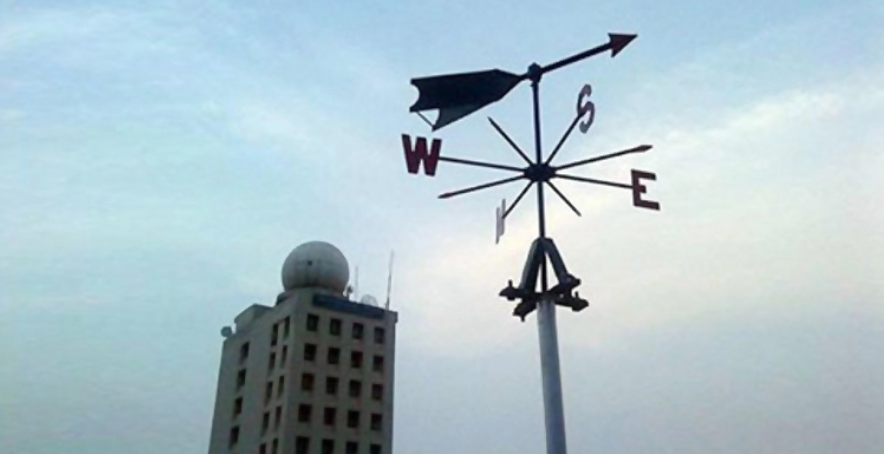 Slightly reduced temperature. The meteorological department said that the storm-rain trend is likely to increase at the beginning of next week.

The maximum temperature on Monday was 41 degrees Celsius, but on Tuesday it dropped to 39.9 degrees Celsius.Meanwhile, no rain fell anywhere in the country except Rangpur, Sylhet and Mymensingh divisions in the last 24 hours till 8 am on Wednesday. During this time 23 mm of rain fell in Netrokona, 13 mm in Sylhet, 6 mm in Rangpur, 10 mm in Dimla, 9 mm in Syedpur and 10 mm in Rajarhat. However, hail and rain fell in Rangpur on Tuesday.

Despite the rains in these districts, other parts of the country are burning. Public life has become miserable in the scorching heat.

In this situation, the tendency of rain or thunderstorms may increase at the beginning of next week, said the meteorologist. Tariful Newaz Kabir.

He said that in the next 24 hours from 9 am on Wednesday, there may be temporary gusts or thundershowers in Rangpur, Mymensingh and Sylhet divisions. Elsewhere in the country, the weather will be mainly dry with temporary partly cloudy skies. During this time day and night temperatures may remain almost unchanged across the country.

Mild to moderate heat wave is sweeping over Khulna division including Faridpur, Rajshahi, Pabna and Rangamati areas and it may continue, said Tariful Newaz Kabir.

Earlier on Monday, the highest temperatures were recorded in Rajshahi, Ishwardi and Chuadanga. The temperature in all three places was 41 degrees Celsius.