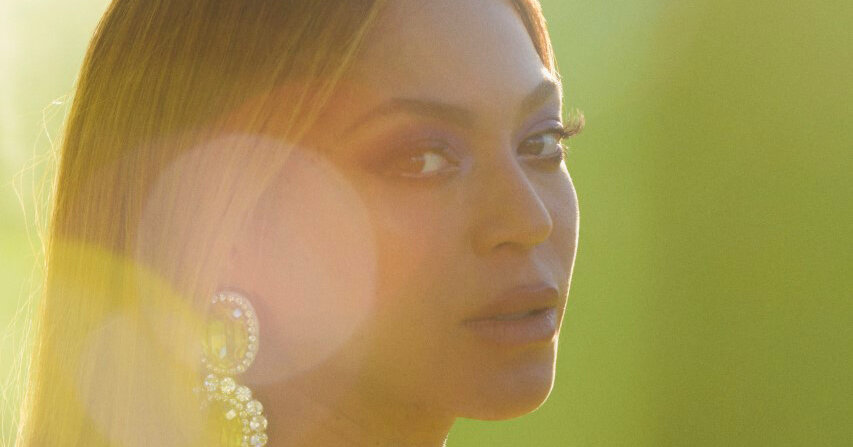 Beyoncé’s seventh solo album, “Renaissance,” is a rich tribute to the long history of Black dance music, from disco up through ballroom house. It functions both as collage and history lesson, and also captures an evolution in her songwriting and personal presentation toward more modern directions.

For Beyoncé, who is 40, it is a strong midcareer pivot that asserts her singular place in pop music, capable of essentially disappearing for several years then re-emerging on her own terms, and still finding her audience.

On this week’s Popcast, a deep dive on Beyoncé’s new album, her push-and-pull between tradition and futurism, her relationship to queer music communities and the ways in which she reframes understanding of authorship and ownership.

Wesley Morris, a critic at large at The New York Times

Salamishah Tillet, a contributing critic at large at The New York Times

Connect With Popcast. Become a part of the Popcast community: Join the show’s Facebook group and Discord channel. We want to hear from you! Tune in, and tell us what you think at [email protected] Follow our host, Jon Caramanica, on Twitter: @joncaramanica.