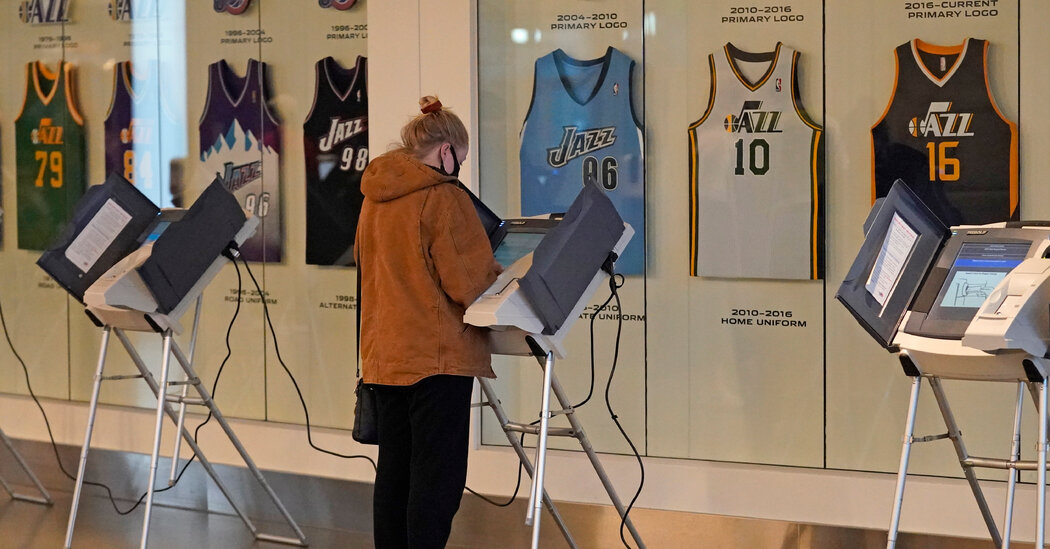 The National Basketball Association said Tuesday that it would not schedule any games on Election Day, Nov. 8, in an effort to encourage fans, players and officials to vote.

All 30 teams will play the night before the election as part of what the league is calling a “civic engagement night.”

The plan was first reported by NBC News.

The league ordinarily treats Election Day like any other on the schedule. There were four games on Election Day in 2018 and six on the day in 2016. The 2020 season had not yet started by Election Day that year because of the coronavirus pandemic.

“The scheduling decision came out of the N.B.A. family’s focus on promoting nonpartisan civic engagement and encouraging fans to make a plan to vote during midterm elections,” the league said in a statement.

N.B.A. and W.N.B.A. players have been particularly active among American professional athletes in social justice causes in recent years, including Black Lives Matter and voting advocacy. They have often had the passive or even active support of the league, far more than their counterparts in the N.F.L. or Major League Baseball.

More than a dozen N.B.A. arenas were used as voting sites for the 2020 election.

“We don’t usually change the schedule for an external event,” James Cadogan, the executive director of the N.B.A. Social Justice Coalition, said on MSNBC on Tuesday. “But voting and Election Day are obviously unique and incredibly important to our democracy.”

The full N.B.A. schedule is to be released Wednesday afternoon.