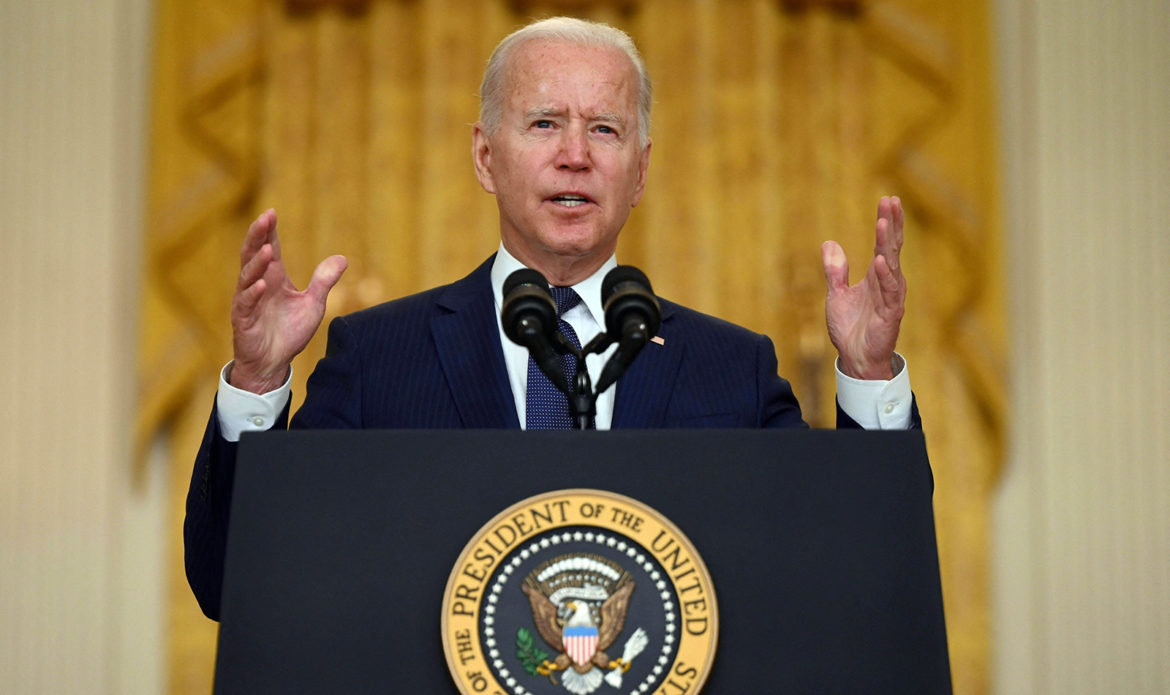 A significant contingent of remaining US embassy staff is expected to leave the Kabul airport this weekend, according to a senior US official and a source directly familiar with the situation on the airport — a reflection of the changed reality on the ground in Afghanistan as the US evacuation mission draws near its end.

State Department officials had for months pledged to maintain a diplomatic presence on the ground in Kabul, and while a formal decision to withdraw all US diplomats from Afghanistan has not been inked by the secretary of state, preparations are underway for that likely eventuality.

A small number of diplomats and civilians facilitating the evacuation may stay on until Aug. 31, the sources added, reflecting the White House and Pentagon’s insistence evacuations will continue until the end.

Th group of US diplomats who are in Afghanistan now remained in the country primarily to work with military officials to run operations at the airport and process Afghans who are leaving the country. The majority of the US diplomats already departed earlier in the month when the US embassy in Kabul was evacuated and moved to the airport.

The Taliban have said that they want to see other countries, including the US, maintain a diplomatic presence in the country after Aug. 31.

Whether or not the Kabul airport will be able to remain up and running after Aug. 31 is a key factor that has played into the plans to pull out all US diplomats.

Earlier in the week a senior state department official said that the future of the airport and the future of the US diplomatic presence are “very much related,” noting that “you’d be hard pressed to find a country that would feel comfortable operating diplomatically in a country where there is not ready access to an airport or a seaport.”

“An airport is going to be important to not only a country like the United States but also our allies and partners,” they told reporters Wednesday.

While the US is working with the international community to keep the airport operational, right now there is no plan in place that would go into effect immediately when the US military leaves.

President Biden and Vice President Kamala Harris were warned by their national security team this morning “that another terror attack in Kabul is likely,” according to a White House official, who said the US is taking “maximum force protection measures at the Kabul Airport.”

“The next few days of this mission will be the most dangerous period to date,” the official said.

“The US military is airlifting out thousands of people every few hours. They continue to prioritize evacuating the remaining American citizens who have indicated that they wish to leave, and are engaged in a variety of means to get them to the airport safely,” the official continued.

“The President directed the Secretary of State to continue diplomatic efforts with international partners to secure means for third-country nationals and Afghans with visas to leave the country even after the U.S. military presence ends.”

The official said US commanders also updated Biden and Harris “on plans to develop ISIS-K targets.”

“The next few days of this mission will be the most dangerous period to date. The President reaffirmed with the commanders his approval of all authorities they need to conduct the operation and protect our troops, and all reported back that they have the resources they believe they need to do so effectively,” the official said.

Harris was not at the meeting in person but joined via a secure video teleconference, the official said.