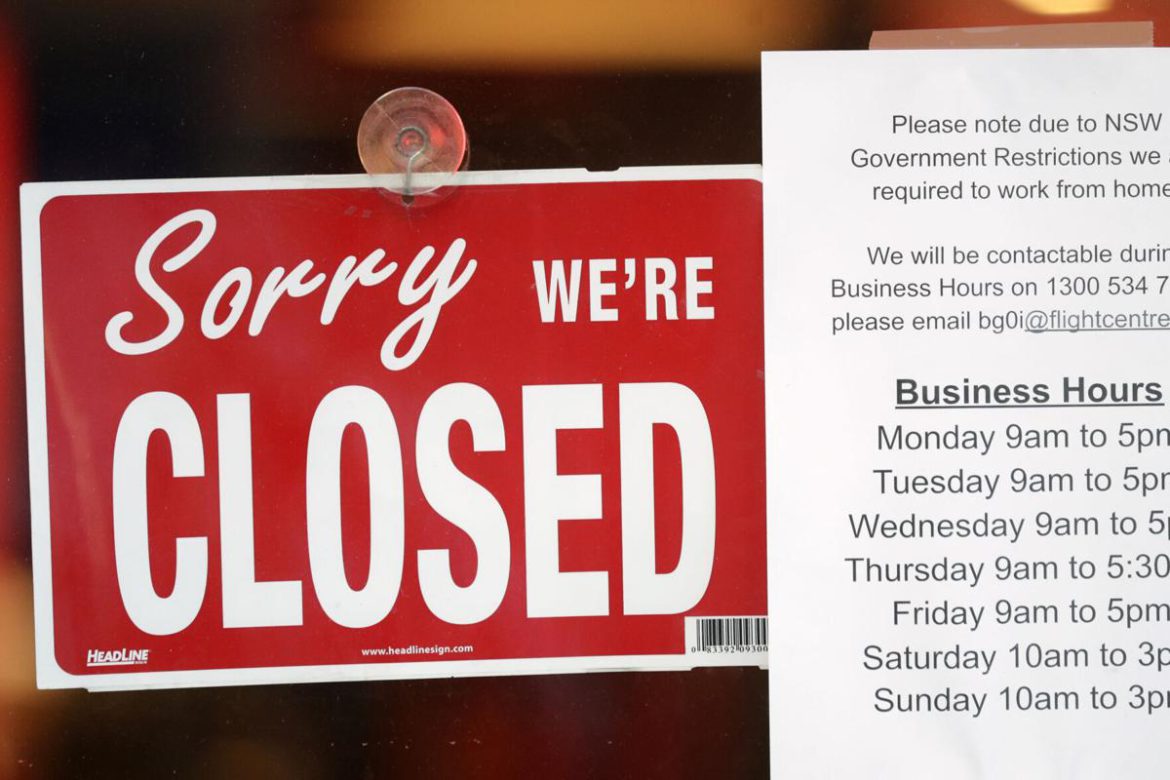 TEHRAN — Iran has reported its highest single-day COVID-19 death toll of the pandemic, according to state media.

The official IRNA news agency said Sunday that 684 people had died of the disease since Saturday, while more than 36,400 new cases were confirmed over the same 24-hour period.

Iran’s previous daily record for COVID-19 deaths was recorded Aug. 16. The country reported its highest number of daily cases the next day, with more than 50,000.

A five-day lockdown in the country ended on Saturday.

The current wave of infections is Iran’s fifth of the pandemic and fueled by the highly contagious delta variant. The country also is struggling to vaccinate its population against the coronavirus. Some 7% of Iranians have been fully vaccinated.

HERE’S WHAT ELSE IS HAPPENING:

WELLINGTON, New Zealand — Japan, Australia and New Zealand all got through the first year of the coronavirus pandemic in relatively good shape but are taking diverging paths in dealing with new outbreaks of the fast-spreading delta variant.

The discovery of a single local COVID-19 case in New Zealand was enough for the government to put the entire country into strict lockdown this past week.

Elsewhere around the Pacific, though, Japan is resisting such measures in the face of a record-breaking surge, instead emphasizing its accelerating vaccine program. And Australia has fallen somewhere in the middle.

The different approaches could have far-reaching consequences for the economies of those nations and the health of their citizens.

Professor Michael Baker, an epidemiologist at New Zealand’s University of Otago, said countries around the world are struggling to adapt to the highly contagious variant.

“With the delta variant, the old rules just don’t work,” he said.

NASHVILLE, Tenn. — A conservative talk radio host from Tennessee who had been a vaccine skeptic until he was hospitalized from COVID-19 has died. He was 61.

Valentine had been a skeptic of coronavirus vaccines. But after he tested positive for COVID-19, and prior to his hospitalization, he told his listeners to consider, “If I get this COVID thing, do I have a chance of dying from it?” If so, he advised them to get vaccinated. He said he chose not to get vaccinated because he thought he probably wouldn’t die.

After Valentine was moved into a critical care unit, his brother Mark said the talk radio host regretted that “he wasn’t a more vocal advocate of the vaccination.”

“He regrets not being more adamant about getting the vaccine. Look at the dadgum data,” Mark Valentine said.

CHICAGO —Civil rights leader and two-time presidential candidate Jesse Jackson and his wife, Jacqueline, have been hospitalized after testing positive for COVID-19, according to a statement Saturday.

The Rev. Jackson, 79, is vaccinated against the coronavirus and received his first dose in January during a publicized event as he urged others to receive the inoculation as soon as possible. He and his wife, 77, are being treated at Northwestern Memorial Hospital in Chicago.

“Doctors are currently monitoring the condition of both,” according to the statement from Jesse Jackson’s nonprofit, the Rainbow/PUSH Coalition.

“There are no further updates at this time,” the statement said. “We will provide updates as they become available.”

A protégé of the Rev. Martin Luther King, Jackson was key in guiding the modern civil rights movement on numerous issues, including voting rights.

Despite having been diagnosed for Parkinson’s disease, he has remained active and has advocated for COVID-19 vaccines for Black people, who lag behind white people in the United States’ vaccination drive.

The ruling revolves around a dispute between Beshear and the GOP-led legislature over the scope of the governor’s executive authority in times of emergencies. It comes as COVID-19 cases and hospitalizations are surging in Kentucky.

The governor lifted most of his pandemic restrictions in June. But with COVID-19 cases spiking due to the delta variant, he signed a recent executive order imposing an indoor mask mandate in K-12 schools, child care and pre-kindergarten programs across Kentucky.

One of the contested laws limits the governor’s executive orders in times of emergency to 30 days unless extended by lawmakers.

PARIS — Thousands of protesters marched again in cities and towns across France against a COVID-19 health pass required to enter restaurants and cafes, cultural and sports venues.

For a sixth straight Saturday, opponents denounced what they see as a restriction of their freedom. Many have criticized the measure, claiming the French government was implicitly making vaccines obligatory.

In Paris, four demonstrations were organized by different groups. Elsewhere in the country, over 200 protests were taking place.

Despite the protests, polls have shown the majority of French people support the health pass. More than 40.5 million people in France, or 60%, are fully vaccinated.

Since last month, France is registering a high number of infections — about 22,000 each day.