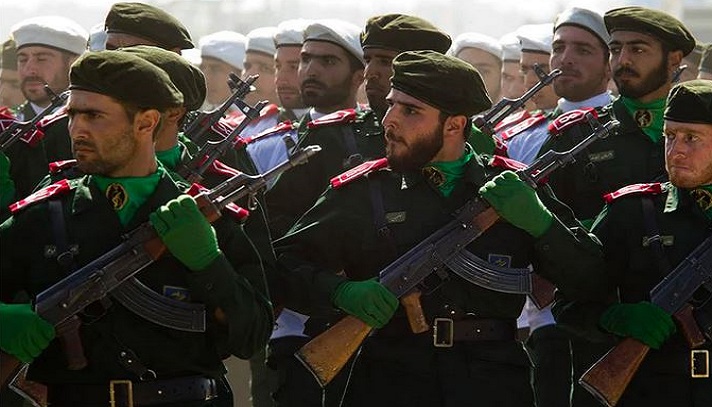 A general in Iran’s influential Islamic Revolutionary Guard Corps (IRGC) has narrowly escaped gunfire. However, a bodyguard of IRGC Brigadier General Hussein Almasi was killed in the attack. The bomber struck shortly after noon in southeastern Iran.

Iran’s state news agency, IRNA, said the dead bodyguard was Mahmoud Absalan. His father’s name was General Pervez Absalan. He is a commander of the IRGC in the region.

The bomber struck shortly after noon in front of a police checkpoint in southeastern Iran, the IRNA reported. Later, security forces opened fire on the terrorists. Meanwhile, Iranian security forces have arrested those involved in the attack.

Two days ago, Iran announced the arrest of three people in Sistan-Baluchestan on charges of involvement with the Israeli intelligence agency Mossad. The bomber struck shortly after noon in the same area, targeting the IRGC general.