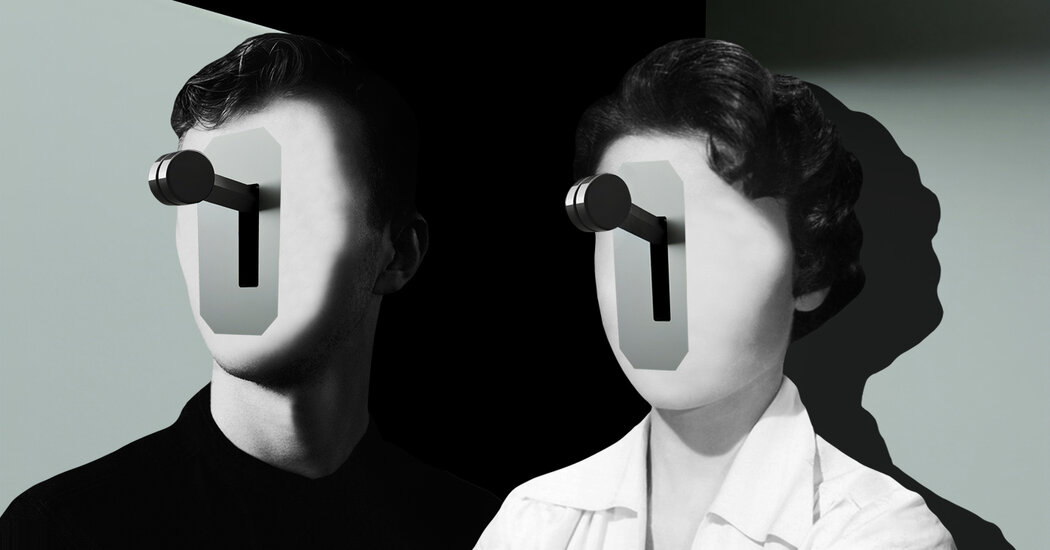 Imagine sitting down to a game of Go, not in a cafe or a park, where you could banter with your adversary or discuss strategy with onlookers, but alone in front of a screen. Your opponent is not a person but an algorithm, AlphaGo, a program created by Google’s machine-learning subsidiary, DeepMind. Squinting into the cool glare of your monitor, you manipulate digital pieces. You touch nothing tangible: You are unable to scrutinize the expressions of your faceless competitor.

These, roughly, are the strange and surgical circumstances under which Lee Sedol, one of the best Go players in the world, was vanquished in a best-of-five match in 2016. As the essayist and cultural critic Meghan O’Gieblyn reports in her nimble new book, “God, Human, Animal, Machine: Technology, Metaphor, and the Search for Meaning,” one former Go champion watched the game and exclaimed that AlphaGo’s winning maneuver was “not a human move.” It is not immediately clear how we, being humans, ought to react to such alien stratagems. We might be awed by the AlphaGo’s icy efficiency — but then, we might also wonder why anyone would bother playing against a computer. After all, many of us play games not primarily to win or lose, but also to enter into a community with other human players, or for the sheer pleasure of untangling conceptual knots. I don’t know why an algorithm participates in a Go tournament, or if it can be said to have what we would call a “reason” — but I know that most people enjoy games because they value the process, not just the outcome, of playing.

In this respect, games resemble most of our cherished ventures, almost all of which matter to us in part because they have some bearing on the texture of our inner lives. Yet many of the most powerful forces in the contemporary world conspire to deny the value — and even the existence — of experience that evades quantification. The architects of our digital landscape see people in terms not of personalities but of trackable clicks. “God, Human, Animal, Machine” represents a canny rejoinder to the bankrupt “philosophy of selfhood that has characterized information technologies since the early days of cybernetics — the notion that a person can be described purely in terms of pattern and probabilities, without any concern for interiority.” O’Gieblyn’s loosely linked and rigorously thoughtful meditations on technology, humanity and religion mount a convincing and occasionally moving apologia for that ineliminable wrench in the system, the element that not only browses and buys but feels: the embattled, anachronistic and indispensable self.