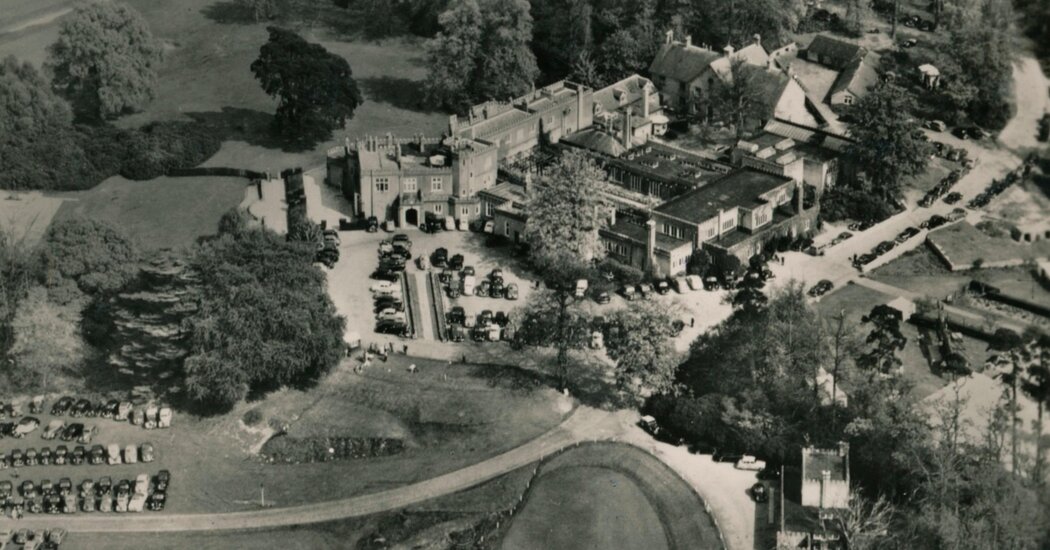 Few cathedrals of sport change as much as golf courses. They are subjected not only to nature but also to ownership and the designers they hire to change the course.

There is a century of history in the Wentworth Club’s West Course, which opened in Surrey, England, in 1922. This week it will be home to the BMW PGA Championship, but not all of the course originally shaped by Harry S. Colt, one of golf architecture’s most revered names, remains. Since 2005, the course has undergone several redesigns by Ernie Els Design.

“It can be argued that Colt is the best and most influential architect of all time,” said Andy Johnson of the Fried Egg, a golf architecture site.

Colt’s talents as an architect were in what is called the routing — or sequence of holes — in his courses. He was able to place holes over the terrain that took advantage of the topography’s natural drama, but he also used hazards that “created alternate lines of play,” Johnson said.

“You could go over the bunkers and have a more direct path to the hole or you could go around them, making it harder to score because it pushed out your angle of attack.”

Colt’s achievement as an architect was in his ability to make inland courses as interesting as the seaside links courses where the game was invented.

The blending of hazards into a course’s natural environment helped create a vitality and interest in such courses that, in some ways, did not previously exist.

What makes Wentworth special is nostalgia. It is the site of the European Tour’s headquarters and has hosted the Ryder Cup and was home to the World Match Play Championship

Yet for all of Wentworth’s history, including building a bunker for the British government if it had to flee London during World War II, as a golf course it does not rank among the world’s most coveted destinations.

The course underwent a major renovation in 2009, but the result was not popular and players savaged the changes. Greg Letsche of Ernie Els Design said, “We definitely had a lot of sleepless nights on it,” and in 2017 Els and his team were brought in to redo their redo.

Working alongside the European Tour, Els went back into the course and softened the changes, and Letsche said the course now presented a stern but fair test of golf.

“Colt was very good at his initial routing,” he said, “and his balance of par 3s and 4s and 5s speak to his understanding of strategy.”

Letsche said that Colt tried hard to ensure a variety of distances for each of those kinds of holes and that he and Els studied old photographs of the course to ensure that they were able to restore the course to its original vision while also modernizing it.

One of the challenges for Els and Letsche was to renovate a course that could challenge the world’s best players and not be intimidating to the club’s members.

In essence, Letsche said, a designer must build two courses — one for tournament golf and one for everyone else. He said the pros would be tested this week on a course that is meant to play as Colt intended.