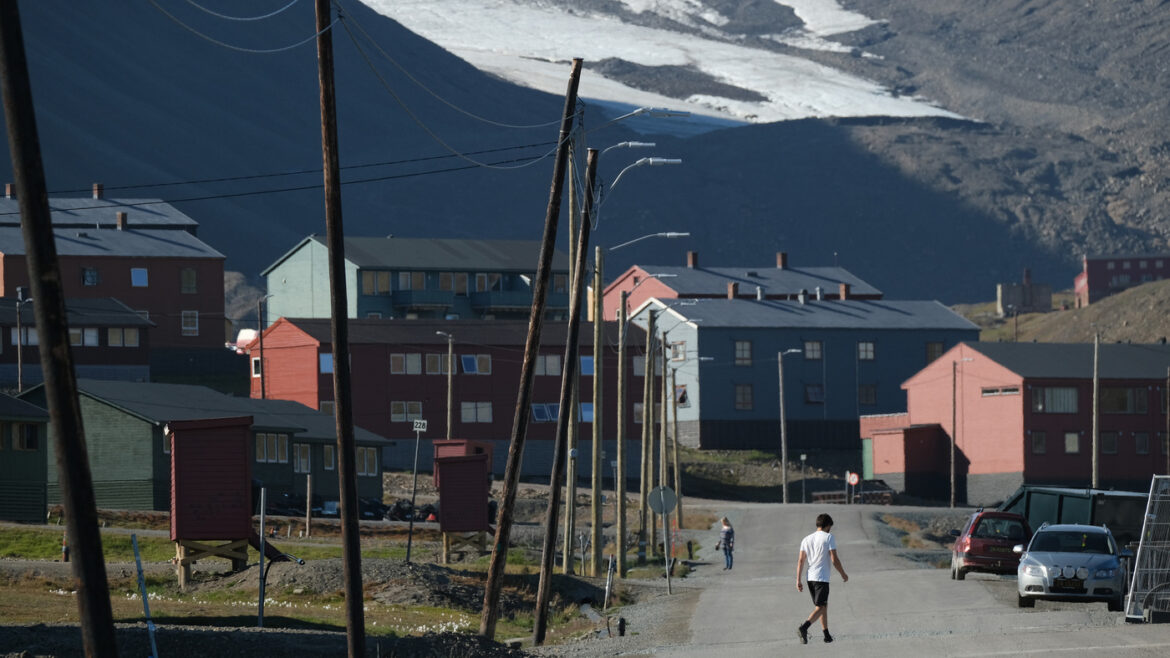 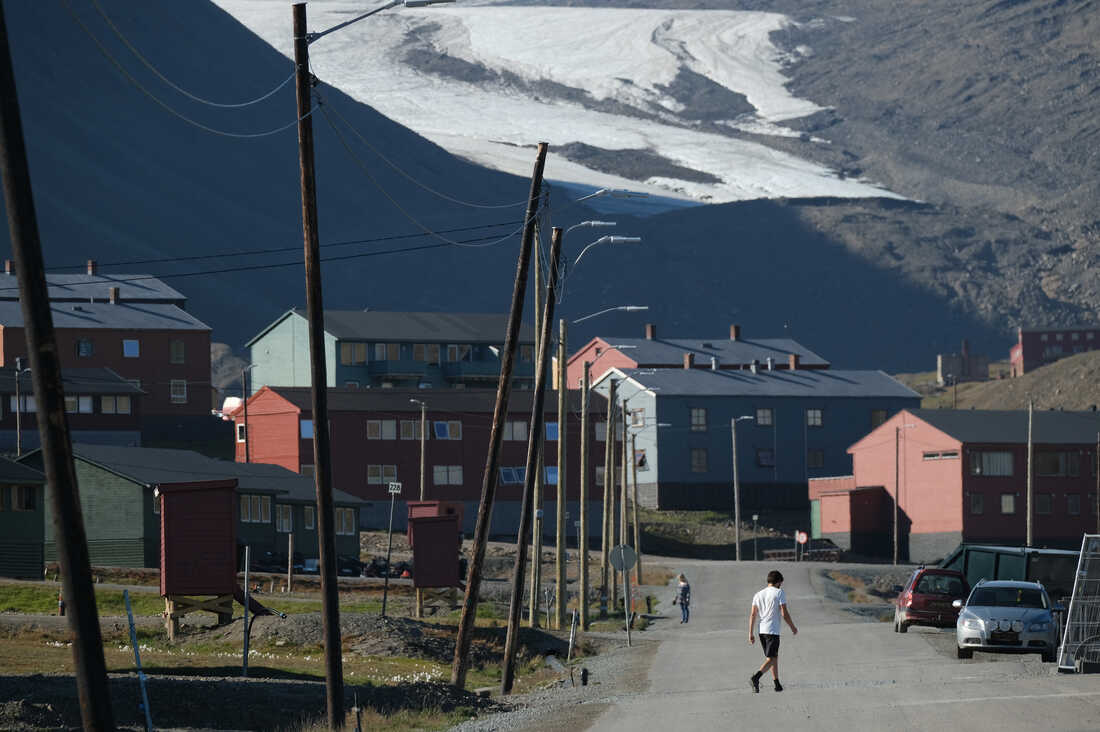 Temperatures in Longyearbyen, Norway above the Arctic Circle hit a new record above 70 degrees Fahrenheit in July 2020. The Arctic has warmed nearly four times faster than the planet as a whole since 1979, a new study finds. 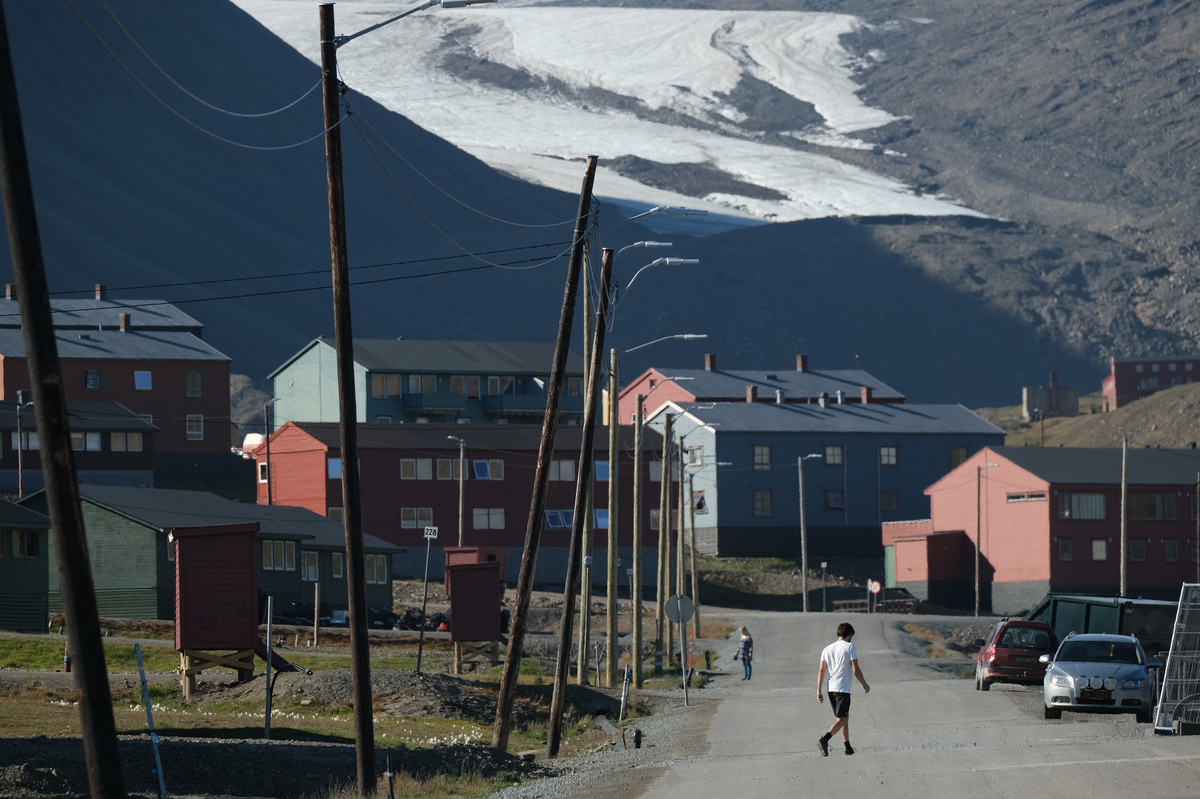 Temperatures in Longyearbyen, Norway above the Arctic Circle hit a new record above 70 degrees Fahrenheit in July 2020. The Arctic has warmed nearly four times faster than the planet as a whole since 1979, a new study finds.

The Arctic is heating up nearly four times faster than the Earth as a whole, according to new research. The findings are a reminder that the people, plants and animals in polar regions are experiencing rapid, and disastrous, climate change.

Scientists previously estimated that the Arctic is heating up about twice as fast as the globe overall. The new study finds that is a significant underestimate of recent warming. In the last 43 years, the region has warmed 3.8 times faster than the planet as a whole, the authors find.

The study focuses on the period between 1979, when reliable satellite measurements of global temperatures began, and 2021.

“The Arctic is more sensitive to global warming than previously thought,” says Mika Rantanen of the Finnish Meteorological Institute, who is one of the authors of the study published in the journal Communications Earth & Environment.

There have been hints in recent years that the Arctic is heating up even more quickly than computer models predicted. Heat waves in the far North have driven wildfires and jaw-dropping ice melt in the circumpolar region that includes Alaska, Arctic Canada, Greenland, Scandinavia and Siberia.

“This will probably be a bit of a surprise, but also kind of extra motivation perhaps,” says Richard Davy, a climate scientist at Nansen Environmental and Remote Sensing Center in Norway, who was not involved in the new study. “Things are moving faster than we could have expected from the model projections.”

There are many reasons why the Arctic is heating up more quickly than other parts of the Earth. Changes in the amount of air pollution coming from Europe and natural multi-decade climate variations likely play a role. But human-caused global warming is the underlying reason that the Arctic, and the planet as a whole, are heating up.

Loss of sea ice is one of the clearest drivers of Arctic warming. The Arctic Circle is mostly ocean, which used to be frozen for most or all of the year. But permanent sea ice is steadily shrinking, and seasonal ice is melting earlier in the year and re-forming later.

That means more open water. But while ice is bright and reflects heat from the sun, water is darker and absorbs it. That heat helps melt more ice, which means more water to trap more heat – the loop feeds on itself, accelerating warming in the Arctic.

“That’s why the temperature trends are the highest [in] those areas where the sea ice has declined most,” explains Rantanen. There are hotspots in the Bering Sea over Northern Europe and Siberia, which are heating up about seven times faster than the global average, the study estimates.

Rapid Arctic warming affects people living far from the Arctic circle. For example, there is evidence that weather patterns are shifting across the U.S. and Europe as sea ice melts, and many marine species migrate between the tropics and the Arctic each year. “What happens in the Arctic doesn’t just stay in the Arctic,” says Davy.

The new research also finds that the advanced computer models that scientists use to understand how the global climate is changing now, and will change in the future, struggle to capture the relative speed of Arctic warming. That suggests that future models may need to be adjusted to better capture the realities of global warming in polar regions, although this study did not tease apart what exactly is missing from current models.

“The paper’s finding that climate models tend to underestimate the warming ratio [between the Arctic and the Earth as a whole] is really interesting,” says Kyle Armour, a climate scientist at the University of Washington who was not involved in the new study.

Previous studies have found that computer models actually do a good job estimating how much the Arctic has heated up, but that they tend to overestimate how much hotter the whole planet is, Armour explains. That means the models’ comparison between Arctic warming and overall warming ends up being incorrect.

“We have more work to do to figure out the source of this model bias,” says Armour. And that work is increasingly important, because world leaders use climate models to understand what the future holds and how to avoid even more catastrophic warming.