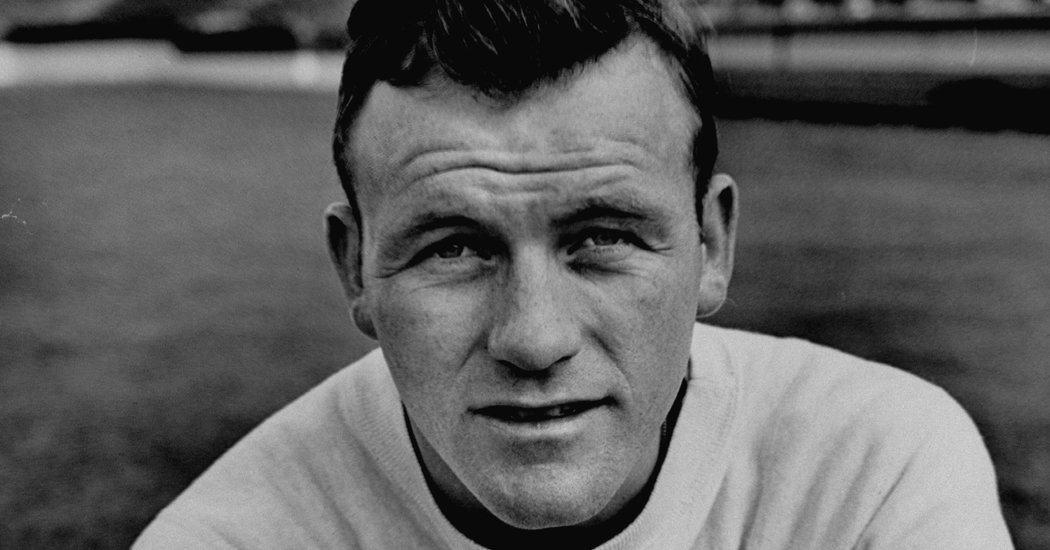 The Indiana Catholic and Record, the newspaper of the Archdiocese of Indianapolis, said that the real losers in Brennan’s firing were “the priests and laymen at Notre Dame who were trying, successfully, we believe, to remake the public image of Notre Dame from football factory to first-class university.”

Terence Patrick Brennan was born on June 11, 1928, in Milwaukee. He was a high school football star, then made the Notre Dame lineup as a freshman in 1945, when most of the regulars were serving in World War II.

In the postwar years, Notre Dame, led by quarterback Johnny Lujack, vied with Army for college football supremacy. Brennan, playing on both offense and defense, made a key play in their 1946 game at Yankee Stadium, a matchup of unbeaten squads, intercepting a halfback option pass by Army’s Glenn Davis on the Irish 8-yard line late in the first period. The teams played to a 0-0 tie, but Notre Dame was voted national champions.

In the 1947 Army game Brennan ran the opening kickoff back 97 yards for a touchdown and scored again on a 3-yard run in the first period, sending Notre Dame to a 27-7 victory and another national title.

He led the Irish in receiving and scoring in 1946 and ’47 and he rushed for 1,269 career yards, but knee problems kept him from a pro football career.

Brennan had trouble getting into Notre Dame’s stadium for his first home game as head coach, against Texas, when he encountered roadblocks funneling traffic. “The police wouldn’t let me down Notre Dame Avenue, nor would they believe I was the head coach,” he once recalled. “I guess I looked too young.”