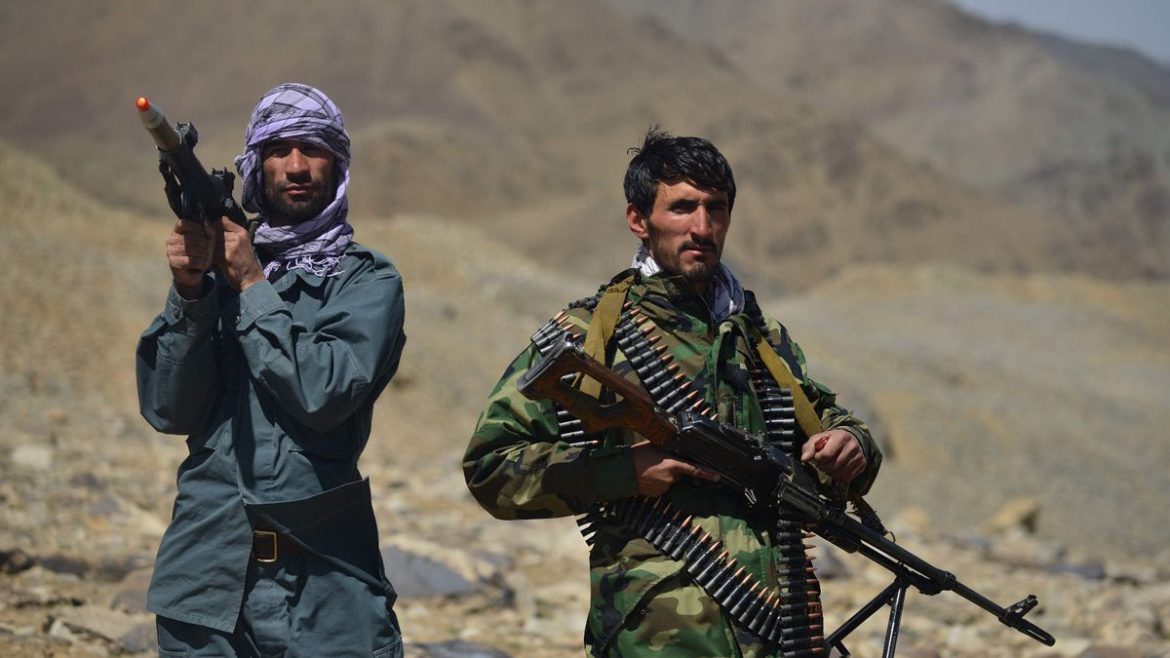 US forces must leave Afghanistan by August 31, the Taliban has demanded – raising serious concerns for those who have been unable to flee the country.

The newly established rulers of Afghanistan have demanded that the US keep to the previously agreed withdrawal date.

Taliban spokesman Zabihullah Mujahid has said no evacuations from Afghanistan will be permitted after that deadline.

During a press conference in Kabul, he said: “August 31 is the time given and after that it’s something that is against the agreement.

“All people should be removed prior to that date.

“After that we do not allow them, it will not be allowed in our country, we will take a different stance.”

At least 20 people have reportedly been killed in Kabul’s airport chaos over the past week, primarily amid gunfire and stampedes.