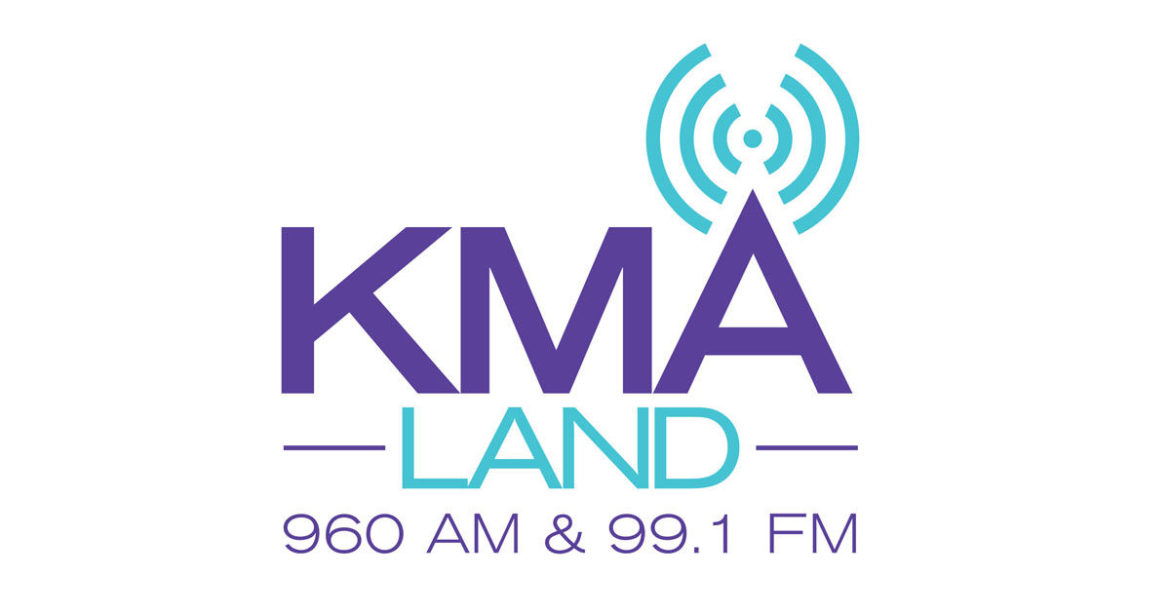 My first inkling of trouble was the distinct sound of a helicopter. It was heard as I was sitting in my basement – otherwise known as Media Central Shenandoah – on a Wednesday evening. Frankly, it’s not a sound you hear every day in southwest Iowa. In my 30-plus years of living in this region, the sound of rotor blades meant only one thing: a medical emergency.

Sure enough, the report on the Iowa State Patrol’s website Thursday morning confirmed the helicopter soaring over my house the night before was an Air Evac Ambulance on its way to an accident scene. It later transported the injured driver to an Omaha hospital.

Click here for details
Understand this: reading an accident report involving an area teen at 5 a.m. is no way to start your day.

Naturally, the accident report led off our early morning newscasts. If you heard that story, or read it online, you no doubt noticed that the name of the injured girl was omitted. Due to a policy ordained by station management six years ago, names of individuals under 18 years old are omitted from accident or crime stories. Yet, anyone who saw the patrol’s report online – or checked Facebook that morning — knew who the victim was.

My only real contact with Grace Johnson over the years has been at the Wilson Aquatic Center, where she is a regular lifeguard. She was on duty on the one day this summer I was able to swim there (after all, we middle-aged radio news anchor/reporters need exercise, too).

Still, the fact that she had been injured left me with remorse. I wasn’t alone. The outpouring of emotions over Grace’s plight — especially from students and staff at Shenandoah High School — has been incredible. And, anyone in attendance at the prayer vigil organized outside the high school Thursday evening could feel the love for her. And, it reinforced that Shenandoah is a strong, loving, caring community.

This is something I’ve been thinking about blogging about for the past few years. Until now, I haven’t been brave enough. But, the message I want to send is this: Contrary to popular relief, most journalists worth their salt don’t enjoy reporting bad news. Nor do we get any jollies reporting any hot controversies.

The men and women comprising the news media are not “the enemy of the people.” We’re your friends, your neighbors. We shop at the same stores, drive the same streets. And, we have a stake in what happens in our area.

And no, when a controversy or tragic incident happens, we don’t “eat it up.” We report on it because it’s our job. Not only that, it’s because we care. We care about what happens at a city council, school board or board of supervisors’ meeting. Because we know our listeners care.

And, it wasn’t morbid curiosity that drove this reporter to cover Thursday night’s prayer vigil. Nor was it an attempt to exploit the situation. It was to report on how a community was rallying behind a young girl fighting for her life, plus her family and others touched by the accident.

Finally, there was another reason I went there Thursday night: Almost two years ago, many of the same people supporting Grace and her family demonstrated that same outpouring of love for another youth in need. I’ll never forget how this community supported my daughter Anna when her right hand was amputated due to spindle cell sarcoma.

Shenandoah cared for Anna. It cares for Grace Johnson. And, caring is always something good to report.

Breaking News Department: As if the past few days haven’t been hard enough, word came early this (Sunday) morning of the death of Don Everly.

If this business has its difficult moments (such as Grace Johnson’s accident), it also has its more enjoyable times. Such was the case in January, 2016, when I had the rare opportunity to interview the eldest of the Everly Brothers over the phone. Granted, he called KMA to endorse a political candidate (I won’t mention the name), but I managed to slip in a few questions about his time in Shenandoah.

In our interview, Don reflected on his early years, including that memorable Christmas morning in 1946, when he and brother Phil performed for the first time on KMA. The rest is musical history. Don Everly also made it very clear that he missed his brother Phil deeply.

In addition to the story on Don Everly’s passing posted earlier, here’s a link to a story on the Don Everly interview, as well as a 2018 blog expressing appreciation for Phil and Don, and the legacy they left to Shenandoah and the music world.

Mike Peterson is senior news anchor/reporter for KMA News. The opinions expressed in this blog are not necessarily those of this station, its management or its ownership.