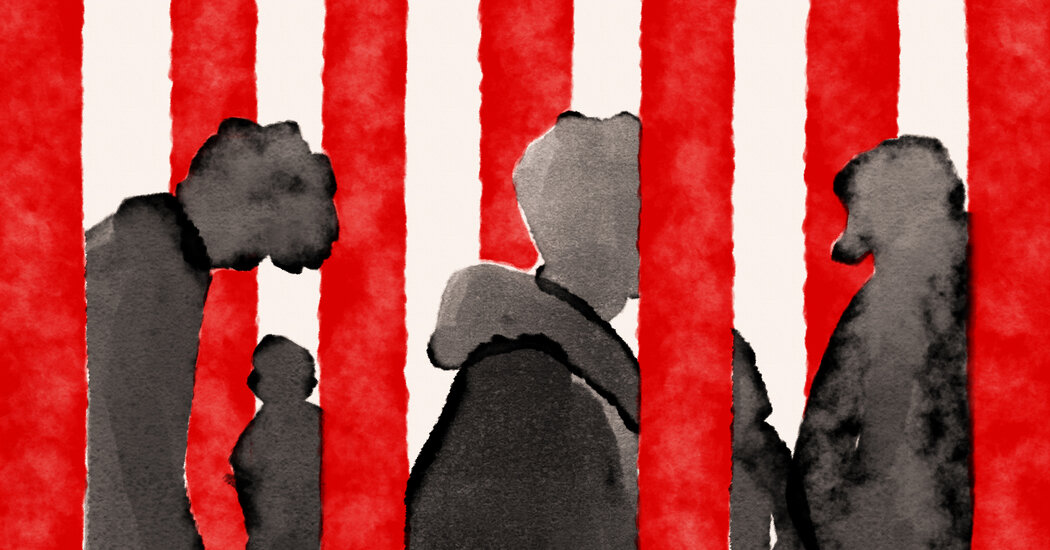 The first sentence of “Audition,” the opening story of Saïd Sayrafiezadeh’s excellent new collection, is the kind of thing story writers pray for while fending off their agents’ pleas to finally just write a novel. It’s an entire world compressed into a dense instant. Just try not to get pulled in: “The first time I smoked crack cocaine was the spring I worked construction for my father on his new subdivision in Moonlight Heights.”

The story’s 19-year-old protagonist is an aspiring actor who dreams of moving to Los Angeles, but is instead trapped in “the soft, downy repetitiveness” of a midsize city and the living wage he earns from his father. It’s the ’90s: “Seinfeld” and Michael Jordan loom over everything, serving as potent symbols for the combination of overstimulation and banality that defined the era (and, in the story’s casually cosmic scope, every era). The narrator accepts an offer to “party” from a fellow construction worker, who educates him in the art of purchasing cartons of black-market cigarettes and preparing and smoking crack. The story’s structure resembles that of a sestina, the same elements — Jordan, Seinfeld, aluminum foil, Chore Boy and baking soda — recombining in different configurations throughout to dizzying effect. I’ve taught it to writing students numerous times since it was first published in The New Yorker in 2018, in an attempt to disprove truisms about “rising action” and characters “needing to change.” I would, I’m trying to tell them, prefer that the future of American fiction be more like this story.

“American Estrangement” is Sayrafiezadeh’s second collection — the first was the vivid, deadpan War on Terror-era story cycle “Brief Encounters With the Enemy” — and he writes with a veteran’s swagger and discipline. Nothing here feels obligatory or tossed off; instead, the collection joins a list that includes Leonard Michaels’s “I Would Have Saved Them if I Could,” Lorrie Moore’s “Like Life” and Charles D’Ambrosio’s “The Dead Fish Museum” as a second book of stories that exceeds and expands upon the promise of the first, confirming the writer as a major, committed practitioner of a difficult form.

In his first collection, Sayrafiezadeh’s primary mode was a gritty surrealism, in which the United States as we know it — constantly at war, dangerously optimistic about the future despite ample evidence to the contrary — is heightened just enough to allow the reader to see herself clearly. This can have the force of prophecy: I was startled to read, in a story originally published in 2011, a character saying, “I’m going to get one of those essential jobs, so that when the draft comes, they pass me up.” This vibe carries over into some of the stories in the new collection. In “Scenic Route,” a couple takes a road trip through a United States balkanized by checkpoints at state borders, enforced by government agents and, more terrifyingly, by “old men, somewhere between avuncular and grandpa, dressed in loafers and khakis,” who are taking matters into their own hands. In “Fairground,” a boy and his stepfather go to a public hanging in a city divided, in a seeming escalation from “Scenic Route,” into “sectors.” “Are you OK with blood?” the stepfather asks. This, it turns out, is the wrong question.

Sayrafiezadeh’s stories can themselves be divided into sectors. In addition to those mentioned above, there are two subtle, disconcerting stories grappling with buried histories of child abuse (“A, S, D, F” is a small masterpiece) and — my personal favorites — two melancholy, memoirlike pieces about parents and their adult children. In these latter stories, Sayrafiezadeh loosens his grip a bit, trading his denuded, metaphor-rich landscapes for the agonized specificity of parental abandonment and loss. “Last Meal at Whole Foods” (Jesus, that title alone) recounts a son spending time with his mother in the days after a devastating medical diagnosis. While playing Scrabble, he desperately tries to form a word worthy of her lifelong teachings (“pajamas” will have to do), then takes her to see “Life of Pi” in 3-D. Trapped before the screen, plastic glasses stuck to his face, he realizes his mistake. “Violence, desperation, desolation fill the screen,” Sayrafiezadeh writes. “Violence is one thing, but desolation is another.”