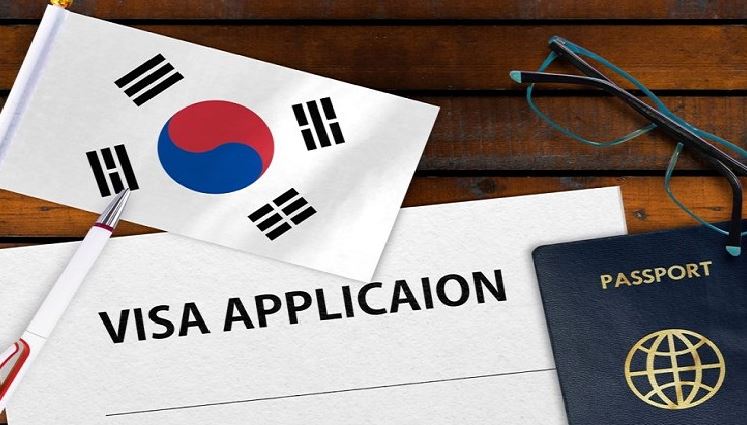 South Korea wants to hire more high-skilled workers from abroad. In order to attract foreign workers, the government has decided to completely revise the existing EPS or Employment Permit system. The decision was taken to address the declining population in the country and to strengthen the economic base.

The move was announced on Thursday (June 18th) at a meeting under the finance ministry of the administration of President Eun Suu Kyi.

According to the Ministry of Finance, the category will be further expanded to include high-skilled workers in the state-of-the-art technology and science sector, e-6 visas issued to foreign professionals with special skills.

According to The Korea Times, a local media outlet, citing a finance ministry official, e-6 visas are currently associated with only six professions. Although these 6 categories will remain in force. However, E-6 visas will be approved for more professionals in the high-tech industry.
The government is also planning to reduce the pay scale for visas for foreign workers. So that smaller companies can more efficiently hire skilled foreign workers. The current visa system is often criticized. Because the current pay level becomes a burden for small companies. Only big companies can pay such a high salary.

Read more: The highest remittances coming from the UAE

A government official says the economically active population in Korea is steadily declining. The government is planning to solve the problem with these three categories of workers with skilled workers from among the senior citizens, women and foreign workers of the country.

Details of the new visa policy, details of the government’s new policy for residents of foreign citizenship will be known in the second half of this year. According to the Finance Ministry’s plan, structural reforms will be carried out in five sectors for the next five years. The sectors are financial matters and pensions, labor, education, finance and services.