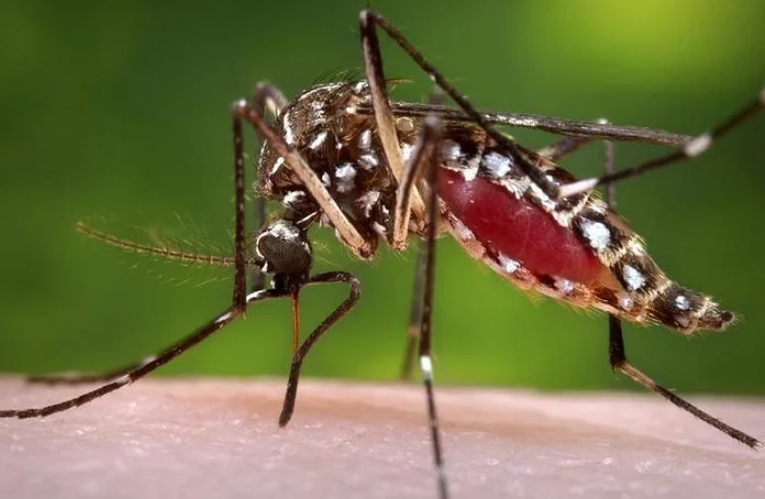 6 people have died due to dengue in the last 24 hours (from 8 am yesterday Friday to 8 am today Saturday). At this time, 734 patients were admitted to the hospital due to dengue.
According to the latest dengue situation information of the Health Emergency Operation Center and Control Room of the Department of Health, 468 new patients were admitted to Dhaka hospitals in 24 hours. And 266 people outside Dhaka.

This year, the number of people affected by this disease stood at 24 thousand 326.

Dengue has been a major public health problem in Bangladesh for more than two decades. Every year since 2000, many people are infected with dengue and die from it. Last year, 28 thousand 429 people were admitted to the hospital due to dengue. Of these, 105 people died.