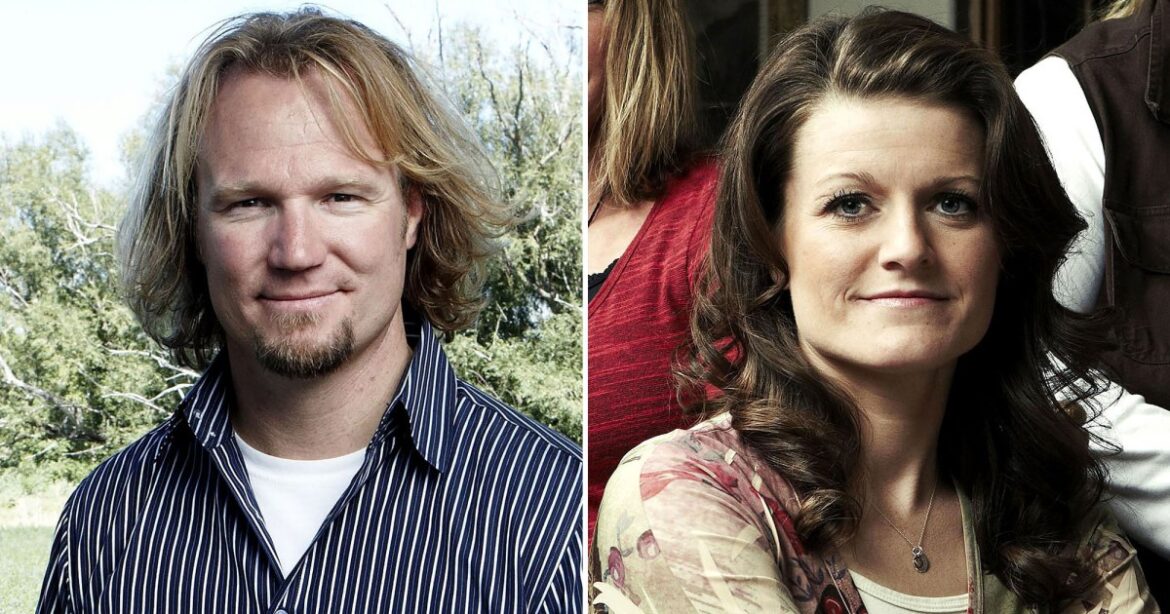 Sister Wives‘ Kody Brown seems to be proving again that wife Robyn Brown may be his “favorite” by starting a new business venture with her, while excluding fellow sister wives Meri Brown and Janelle Brown.

Kody and Robyn applied to start a company called Dabsark Entertainment, LLC on May 17, 2022, as they are listed as principal members in the business filing from Coconino County, Arizona, that was obtained by In Touch. Meri and Janelle were not included as fellow members.

When Robyn started her online jewelry company, My Sisterwife’s Closet, Kody and his four wives were listed as members on the business license for the since shuttered brand. But this time around, the venture appears to involve only Kody and Robyn.

Kody has been accusing of playing favorites with Robyn, whom he legally married in 2014 despite the fact that she was the last of his four spouses to join the family, since they were spiritually married in 2010.

He divorced his first legal wife, Meri, whom he wed in 1990, so he could legally marry Robyn. Kody then legally adopted Robyn’s three children from her first marriage to ex-husband David Jessop — son David Dayton and daughters Aurora Alice and Breanna Rose.

The family patriarch remained spiritually wed to Meri, Janelle and Christine Brown. Christine left Kody in November 2021 after over 25 years of marriage, saying the two had “grown apart.” In the trailer for season 17 of Sister Wives that was released on August 8, 2022, Christine said in a confessional, “I feel like, to Kody, Robyn’s more important.”

“I would never do anything to this family to hurt it. I just wish that people could see that,” Robyn revealed in a confessional after apparently feeling blame over her fellow sister wife’s decision.

Kody and his wives together purchased four pieces of land outside Flagstaff, Arizona, in 2018 known as Coyote Pass, where they planned to build a compound. Christine left Coyote Pass amid their split “The best that I can give today is to just pretend. I don’t want to move onto the property, I want to move back to Utah,” she said during season 16 of Sister Wives.

Christine also seemed to throw some shade at Kody and Robyn’s tight relationship, adding, “Why would I want to live on the same property with a dysfunctional marriage where right over there he’s got a fully functioning marriage? Who would ever want to live like that?”