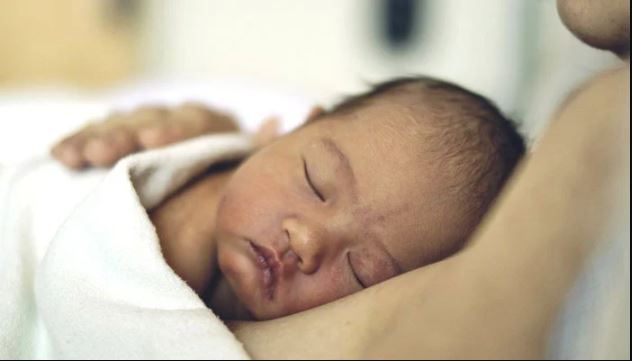 After deliberately delaying it for several years, Singapore announced last month that single women in the country would be able to save their eggs if they wanted to, without the need for medical treatment. Many have welcomed the announcement. Again, many say caution is still needed to begin the process, and that there is still some way to go before Singapore can truly embrace the policy.

Goendolin said it is very expensive to do. She had to spend, 10,932 to save her eggs. But she and many other women in Singapore who want to save their eggs – their only way is to go abroad and save them. Because egg preservation is banned in Singapore.

The country’s Ministry of Social and Family Development (MSF) said in 2020 that it would not legalize egg preservation, adding that it had to consider ethical and social concerns, among other issues, about legalizing egg preservation.

And these conditions immediately exclude single women who are out of wedlock and want to have children. As well as single women, it has also created barriers for gay couples, as gay people are not allowed to marry under Singapore law.

Egg preservation is becoming popular worldwide. This process of egg preservation, known as ‘egg freezing’, is adopted by single women so that it can be used to conceive as desired. This method is scientifically called oocyte cryopreservation. This method was previously used to treat physical problems commonly known as infertility. Women can also use this method in case of cancer or other physical complications. But this method is gaining popularity day by day even among women who want to have children late voluntarily.

In this method, while the female reproductive capacity is good at an early age, the ovum is specially stored at a temperature of minus 196 degrees. Arrangements are then made to fertilize with sperm at the necessary and convenient time.

According to the Society for Assisted Reproductive Technology, in 2009 only 465 women in the United States stored their eggs. But in 2016, it increased to 13,275 people, a growth rate of more than 2,500 percent.

Emma is a woman from Singapore. He started a campaign called ‘My Egg, My Time’ in 2021 and started a campaign for the legitimacy of egg preservation in Singapore. Emma said the response to the campaign was very positive. I have received messages from countless women where they have shared why they want to save eggs.

In addition, the country’s Member of Parliament Cheng Li Hui has repeatedly raised the issue in parliament. “When I first raised it in 2016, people had an attitude, what is it again?” You are too modern for us. But over time, that is likely to change. Last year (after I raised the issue) I really noticed a big difference in the response. I received lots of emails thanking me.

Many have welcomed it again, saying it could boost Singapore’s birth rate. Because Singapore is one of the bottom countries in the world in terms of child birth per woman. In 2020, it dropped to 1.1 per woman. The global average is 2.4.

Hingrani, a leading researcher and advocate for Hour Awareness, which works on gender equality in the country, said it was a timely decision. However, he expressed frustration over having certain conditions.