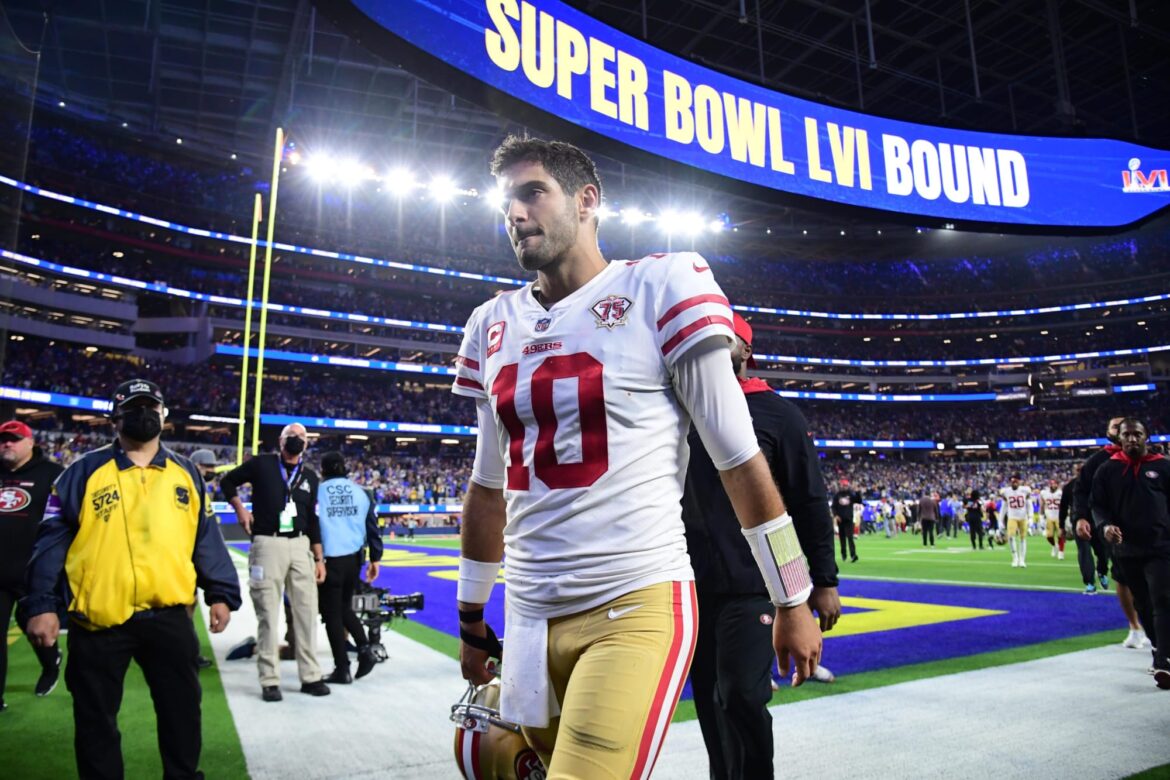 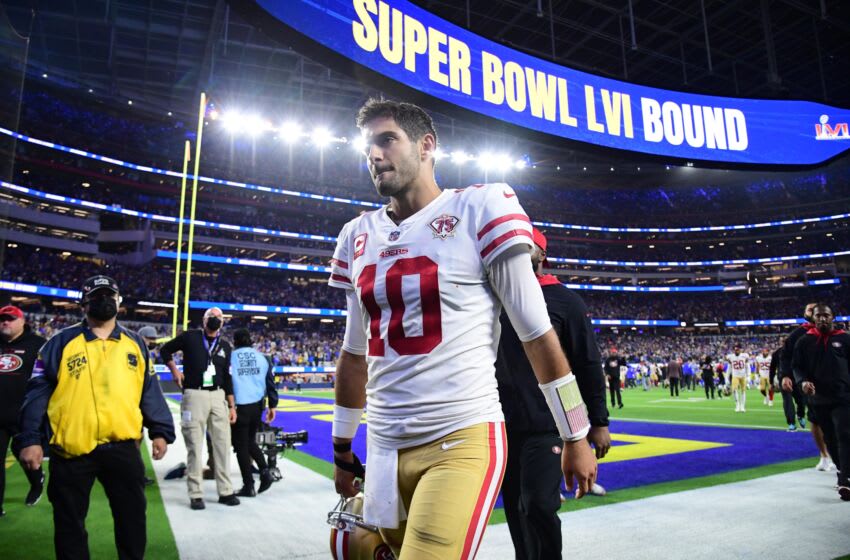 With Deshaun Watson’s impending suspension, should the Browns be interested in making a deal with the 49ers for Jimmy Garoppolo?

The Cleveland Browns have only themselves to blame for the situation they have found themselves in.

Cleveland gave up three first-round picks for Deshaun Watson, and then immediately paid $230 million in fully-guaranteed money. This despite the inevitable suspension coming his way, which on Thursday, became 11 games.

Now the question becomes whether the Browns should call the San Francisco 49ers in an attempt to trade for Jimmy Garoppolo.

Garoppolo has one year left on his contract and is the backup to second-year quarterback Trey Lance, who took the starting job over the offseason. While Garoppolo isn’t anywhere near the talent Watson is, he’d be a clear upgrade over current Cleveland backup, Jacoby Brissett.

Is trading for and signing Jimmy Garoppolo really a better option than what Cleveland has in-house?

As for Watson, you knew once the NFL appealed, he was going to be sitting more than initially recommended. After originally being given a six-game suspension by Disciplinary Officer Sue Robinson for two-dozen allegations of sexual assault and/or misconduct resulting in civil suits, Watson has been given a much longer punishment by NFL appeal.

This leaves Cleveland without its starting quarterback until Week 13 — when the Browns visit the Houston Texans — and forces them to rely on Jacoby Brissett after the team traded Baker Mayfield to the Carolina Panthers this summer. This is obviously sub-optimal for the Browns’ offense, which might inspire the front office to make a deal for a better option.