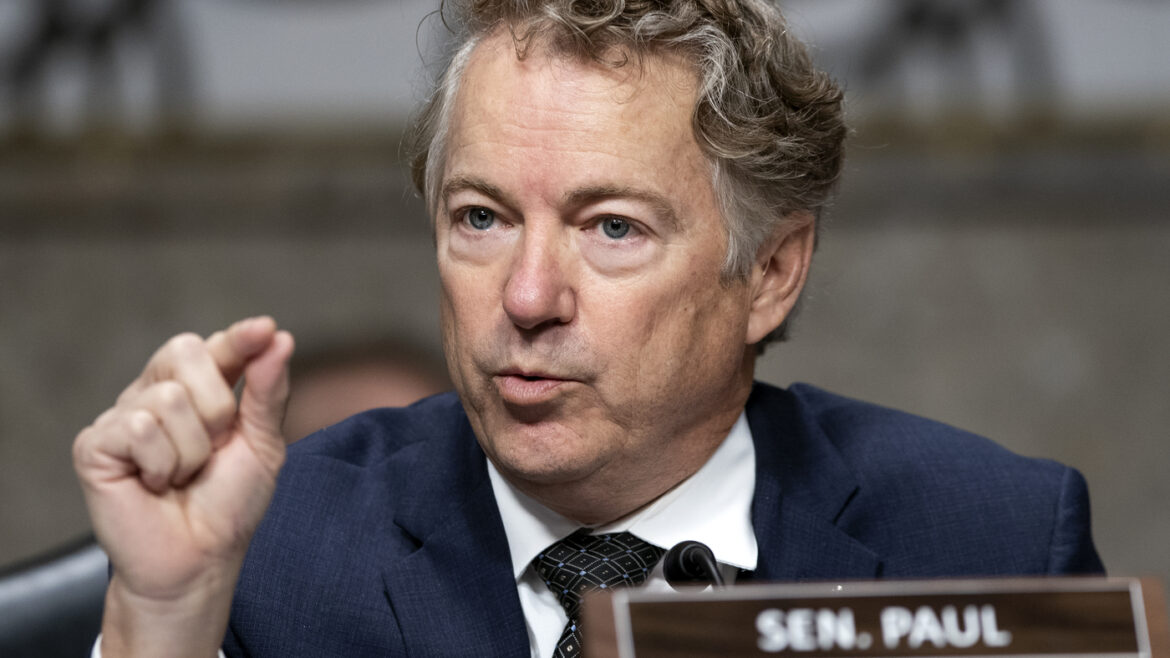 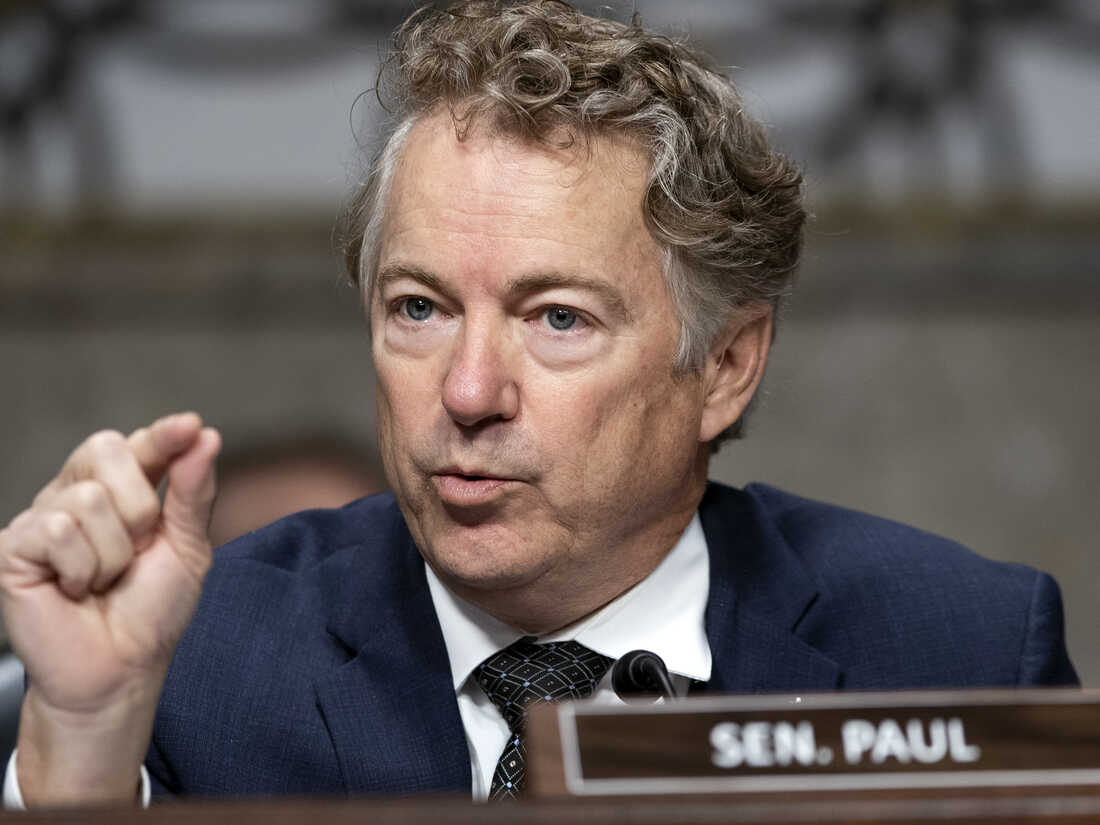 Sen. Rand Paul, R-Ky., is calling for the repeal of the Espionage Act. 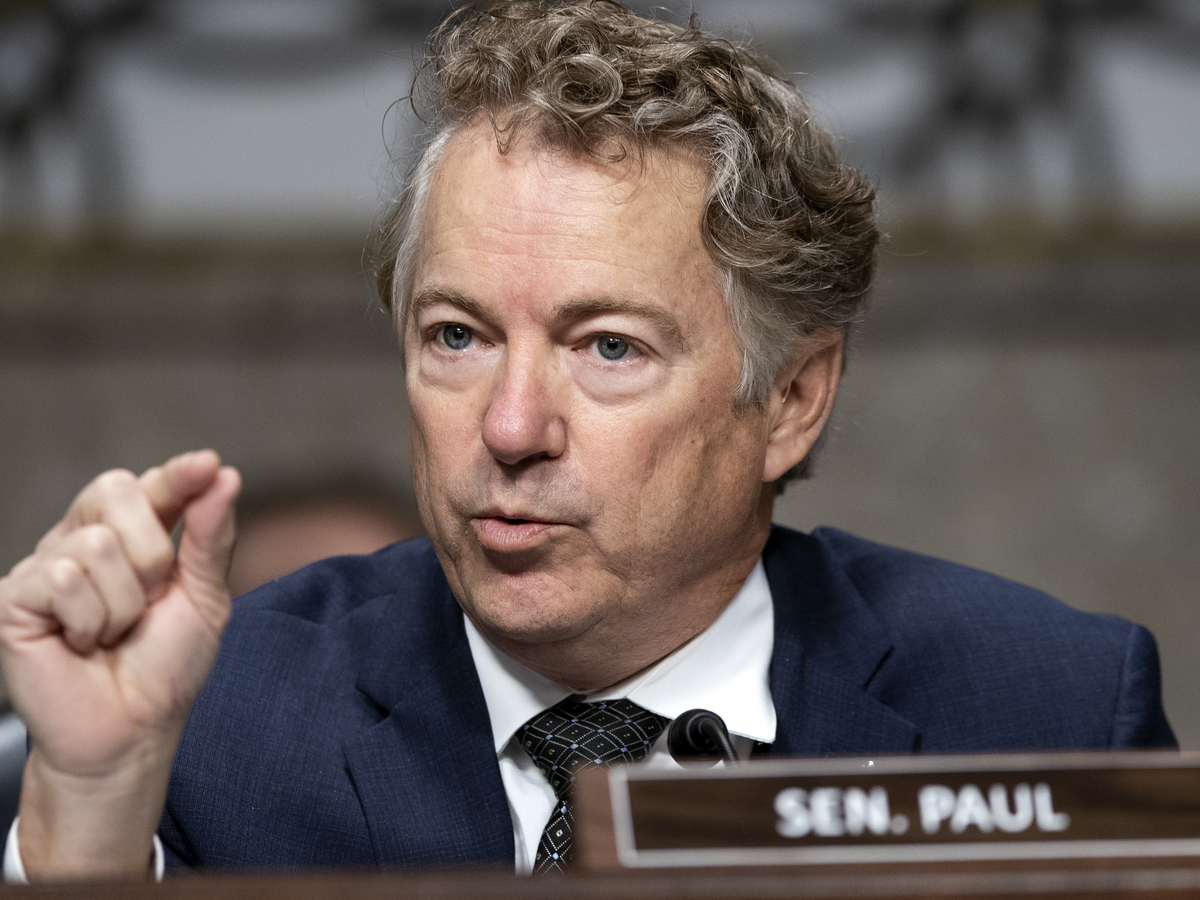 Sen. Rand Paul, R-Ky., is calling for the repeal of the Espionage Act.

Sen. Rand Paul, R-Ky., is calling for the Espionage Act to be repealed amid a federal investigation into whether former President Donald Trump violated that law.

“The espionage act was abused from the beginning to jail dissenters of WWI. It is long past time to repeal this egregious affront to the 1st Amendment,” Paul wrote.

The statement comes less than a week after the FBI search at Trump’s Mar-a-Lago estate in Palm Beach, Fla. Investigators took multiple sets of classified documents in order to determine if Trump breached a series of laws relating to top secret information. So far, he has not been charged in the investigation.

This is the first time in U.S. history that a former president has been investigated under the Espionage Act, but it’s not the first time the law has been under scrutiny, experts say.

What the law is and how it holds up today

The Espionage Act was passed in 1917, a few months after the U.S. entered World War I. The original law made it illegal for people to obtain or disclose information relating to national defense that could be used to harm the U.S. or benefit another country.

That description has helped prosecute some spies, but increasingly it has been used to threaten or put to trial those who leak sensitive information, Sam Lebovic, a history professor at George Mason University, told NPR.

Over the years, press freedom advocates have grown concerned that administrations cherry pick what leaked information is deemed a threat to national security.

“Government officials leak classified information to the press all the time. That’s how huge amounts of journalism happen,” Lebovic said. “Most of it is let go and allowed to happen. Only the instances that really upset the government in power are the ones that are prosecuted.“

Why some are calling for the law to be revised

Heidi Kitrosser, a law professor at Northwestern University, told NPR the danger with the act is that it‘s too vague and broad.

The law does not explicitly define what “national defense” is or what information could threaten it, she added. Although the U.S. has since created a classification system, there is still a lot of room for interpretation.

More concerning to Kitrosser, the law does not explicitly care about public interest or whether the leaker in question had good motives. That’s why a broad spectrum of people can be under threat.

“If the act had a public interest defense, that would give us some kind of focal point around so that we could draw a distinction between somebody leaking information about abuse of a government program to the American media — versus someone storing highly classified secrets in a resort hotel,” she said.

Sen. Rand Paul said the law was used to jail dissenters during WWI. Is that true?

Yes — but it would be difficult for the law to be applied the same way today, Lebovic said.

The anecdote referred by Paul has to do with an early section of the law that targeted people who spoke out against the war.

Roughly 1,000 people were jailed for criticizing World War I but that effort drew intense criticism, according to Lebovic. In 1920, lawmakers repealed the harshest censorship sections of the law. Over the coming decades, the rise of the First Amendment movement also helped protect dissident speech.

That being said, Lebovic said the Espionage Act still raises some concerns about censorship and dissent.

“There’s been a shift in the way censorship works, that the government no longer censors expression or opinion or speech. It now censors information,” he said.