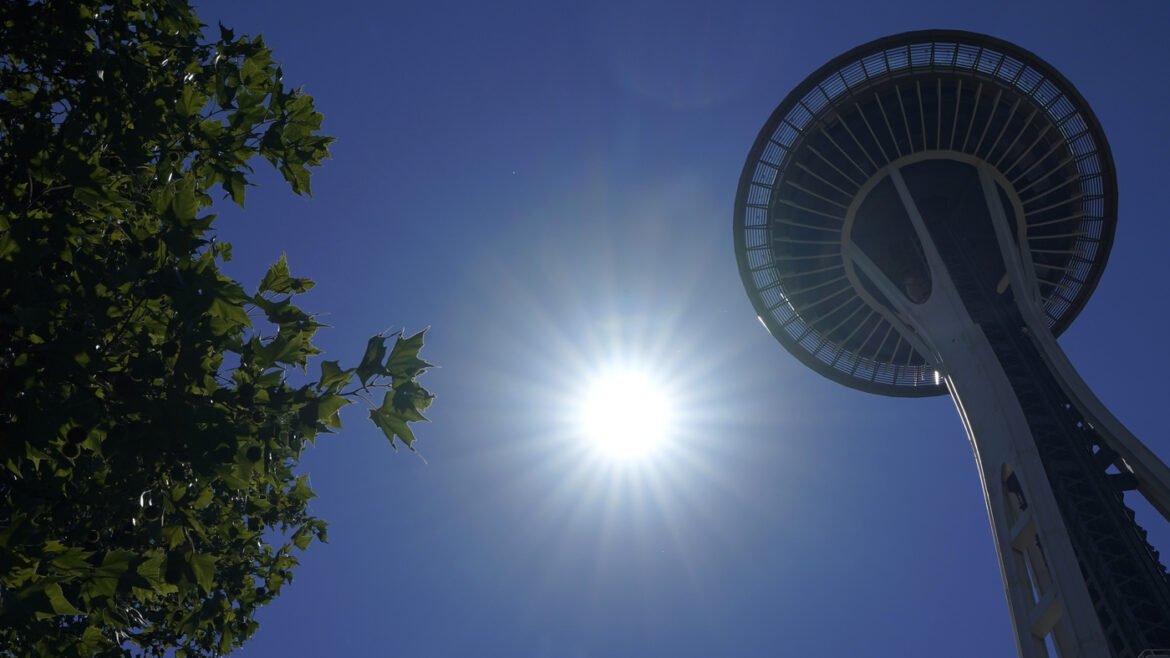 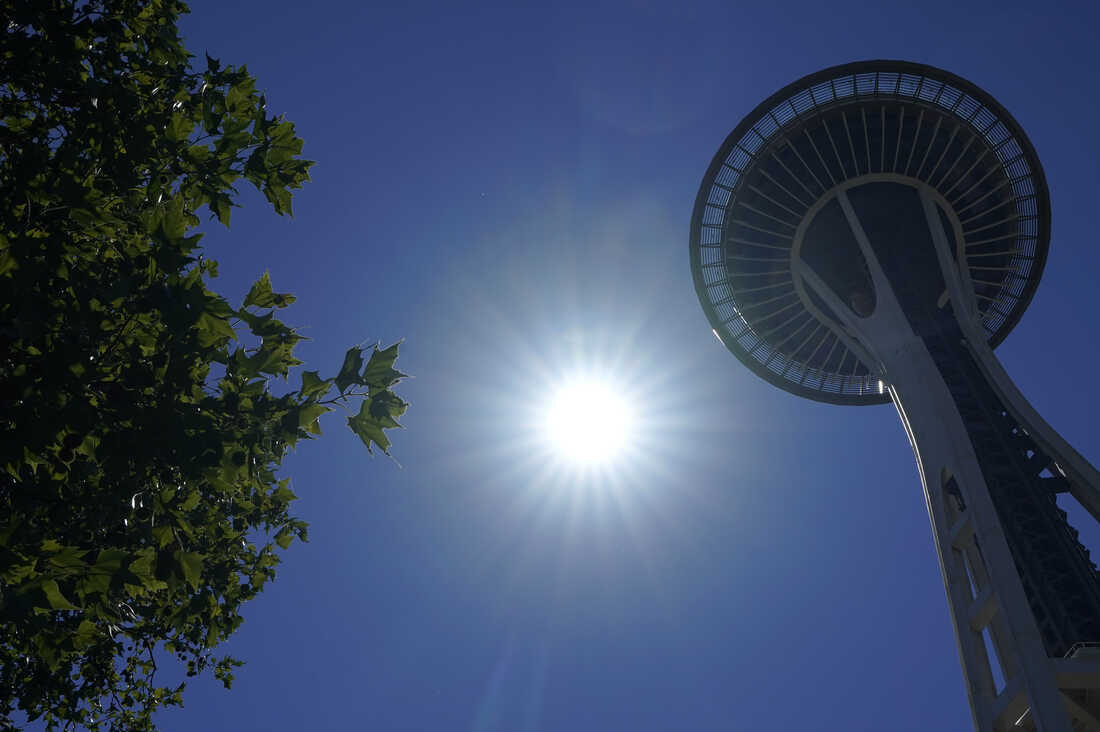 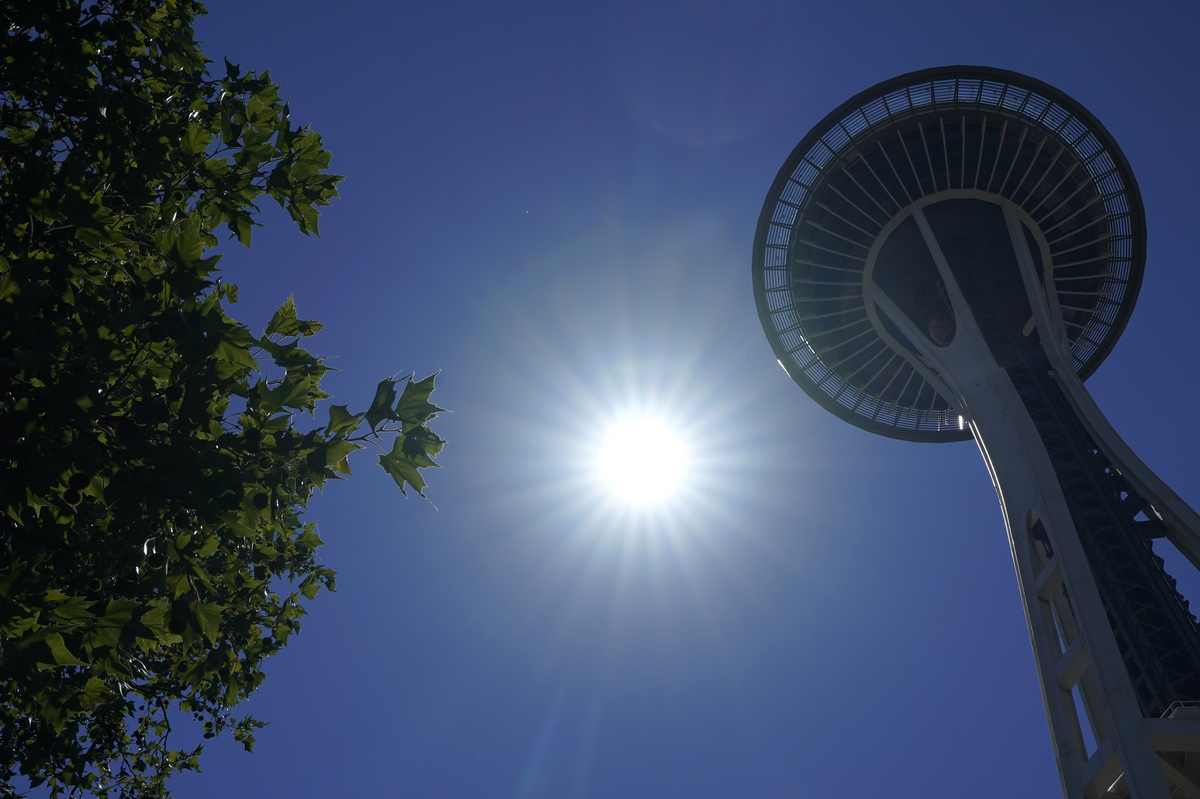 Seattle had one of it warmest nights on record, with Wednesday night into Thursday morning being 14 degrees hotter than average, according to the National Weather Service.

The nightly temperature reached 71 degrees, one of only three nights in the city’s climate record where the nighttime temperature got above 70 degrees.

The average nightly temperature for this time of year in Seattle is 57 degrees.

Low temperature in Seattle through 5 AM this morning has been 71 degrees F.

Number of days in Seattle’s climate record with low temperatures at or above 70 degrees: 2.#wawx

The reported warm night in the Pacific Northwest city follows a study showing that rising nighttime temperatures may increase the mortality rate up to 60% across three countries in Asia by the end of the century. The study’s authors say theirs is the first research to estimate the impact of hotter nights on climate change-related mortality risks.

That mortality rate focuses on deaths from excessively hot nights. More heat at night can disrupt sleep patterns as the body attempts to cool down, leading to adverse effects on the immune system. This could contribute to the probability of developing cardiovascular disease, chronic illnesses, inflammation and mental health challenges, the authors of the study concluded.