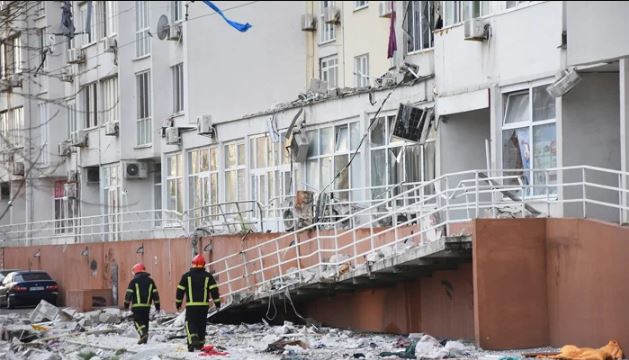 Russian forces have launched a missile attack on Odessa, a town on the Black Sea coast in Ukraine. Eight people, including a three-month-old baby, were killed. The attack took place on Saturday.

However, the Russian news agency Taser did not mention anything about the attack on the residential building. Ukraine’s Foreign Minister Dmitry Kuleba condemned Russia in a tweet following the attack.

Russia’s Defense Ministry says sophisticated missile strikes have been launched. The bomber struck shortly after noon in front of a U.S. military base. They also claimed that 200 soldiers had been killed in a Russian attack in Ukraine on Saturday. Besides, 30 vehicles were destroyed.

Russia launched an attack on Ukraine on February 24. Russian troops were then advancing on the country’s capital, Kiev.