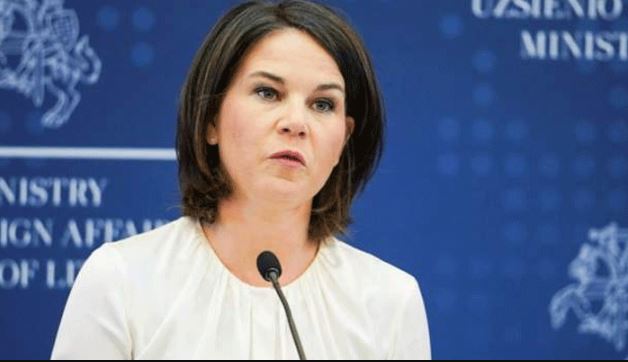 Moscow says it is expelling 40 German diplomats. The decision was taken in retaliation for Berlin’s “unfriendly behavior” in expelling Russian diplomats over the Ukraine conflict.

Meanwhile, in response to Russia’s decision, German Foreign Minister Analena Beerbach said, “We expected something like this to happen.” However, it was not fair in any way.

At the time, he said, Berlin had expelled 40 diplomats in early April. Because they have not done a single day of diplomacy. But those expelled by Russia “did nothing wrong.”

Western nations have expelled a number of Russian diplomats in response to Russia’s special operation in Ukraine. In response, Russia said it would retaliate. Individuals who are declared unwanted are usually given a few days or weeks to leave the country of declaration.