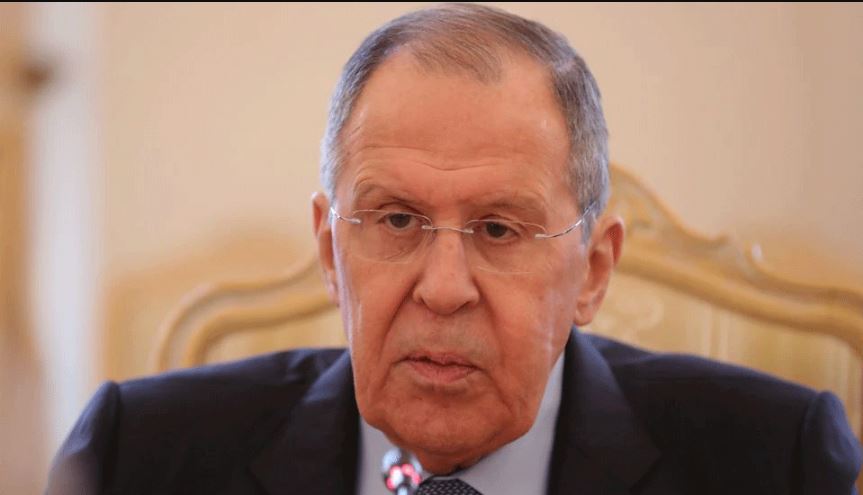 Russia has said it will reject an offer made by Ukraine to discuss Mariupol.

Russia has been attacking Mariupol since the beginning of the aggression in Ukraine. Recently, Moscow demanded to occupy this port city. However, a number of Ukrainian soldiers and civilians are reported to be trapped at the Azovstal steel plant.

Mariupol is located in a place in the Azov Sea that is strategically important. It divides Russian forces on the Crimean peninsula and Moscow-backed separatist forces in eastern Ukraine. By occupying it, Moscow will be able to establish a direct connection by land with Crimea.

Mariupol is also one of the major port cities. At normal times, the ships here export grain around the world. As a result, it is safe to say that control of the city would be to Russia’s advantage.

Meanwhile, the mayor of the city thinks that millions of people may still be trapped in the city. Humanitarian corridors have been demanded to bring these citizens out of the area safely but it is not being implemented.