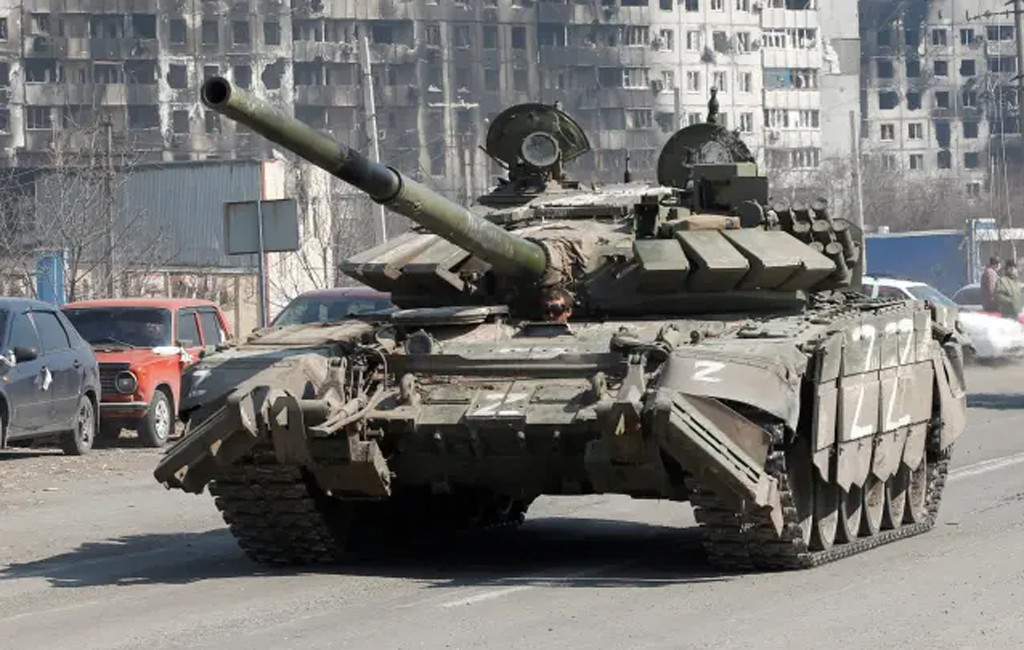 Russia has seized various tanks used in the war, including damaged tanks and armored vehicles of the Ukrainian military. They are then repatriated to their bases and delivered to the pro-Moscow forces in Donetsk and Luhansk in Donbass.

A report in the Jerusalem Post quoted Russia’s Defense Ministry as saying on Saturday (April 23rd).

The Defense Ministry said the base was set up to repair Russian military equipment, but that Russian forces had paid special attention to repairing seized Ukrainian military equipment. They were able to replace the engine of a BTR-60 armored vehicle in just eight hours. So far, they have recovered more than 12 vehicles including tanks and armor.

The Russian military claims that the recovered vehicles were hit by Russian anti-tank missiles.

“Optical and electronics devices containing precious metals were stolen from the vehicles,” the GUR said.

In addition, a number of Ukrainian tanks were completely destroyed and some vehicles did not have engines, the intelligence report said.

Ukrainians in the media are referring to these abandoned Russian vehicles as a reward. Russia’s President Volodymyr Zelensky has said that Russia itself is now supplying military equipment to the Ukrainian army.

However, the Ukrainian military claims that it has so far captured thousands of Russian troops, including 63 Russian tanks, 2,002 armored vehicles, 146 helicopters and 36 artillery systems. However, Russia is not taking into account the demands of Ukraine.