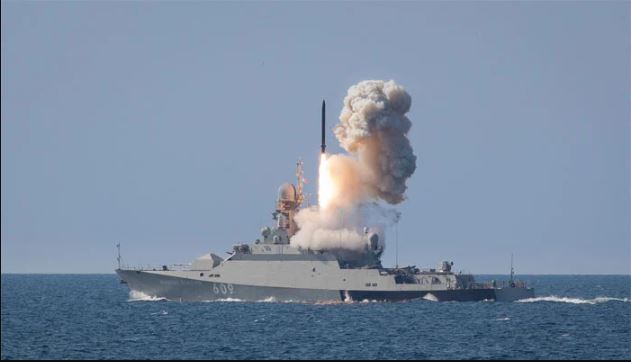 Russia’s Defense Ministry claims that a weapons depot was destroyed in a missile strike in the southeastern region of Zaporizhiya, Ukraine.

Moscow said the weapons were given to Kiev by the United States and European countries.

Kiev has not commented on Russia’s claim.

Russia launched an attack on Ukraine on 24 February. Since then, the United States and European countries have been cooperating with Ukraine on arms. Despite Russia’s strong opposition to the move, Western nations continue to supply arms to Kiev.