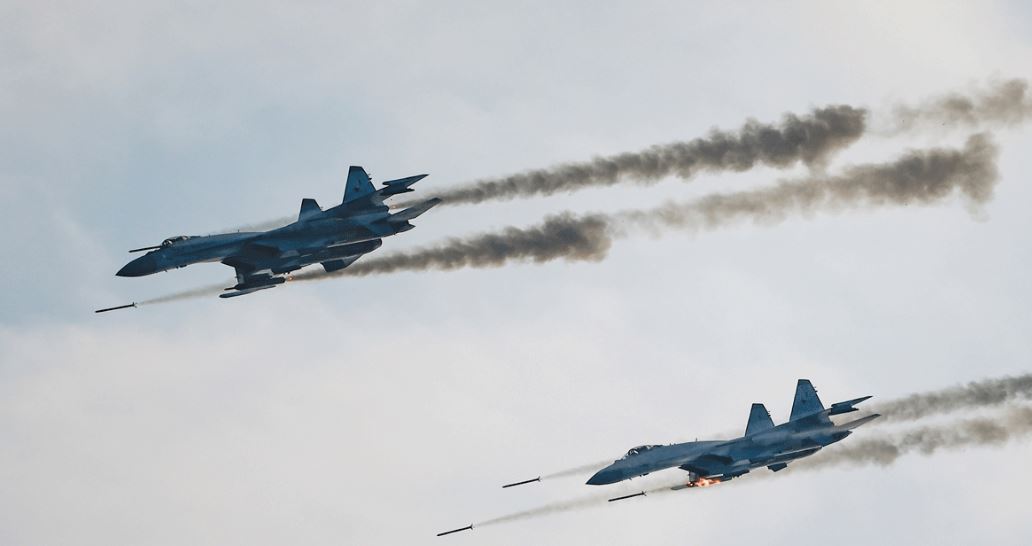 The BBC quoted the Russian Defense Ministry as saying.

Meanwhile, a video from the ministry was posted on their website. It appears that Russian forces have occupied a repair base of the Ukrainian Armed Forces. Tanks and other military vehicles were seen in the video.

The base contains ammunition, weapons, documents and other equipment of the Ukrainian army.

The BBC has not been able to verify the Russian Defense Ministry’s claim.

Russia launched an attack on Ukraine on 24 February. Since then, Russian troops have been targeting military installations in various parts of the country. Now the country is fighting for Donbass and the occupation of southern Ukraine.