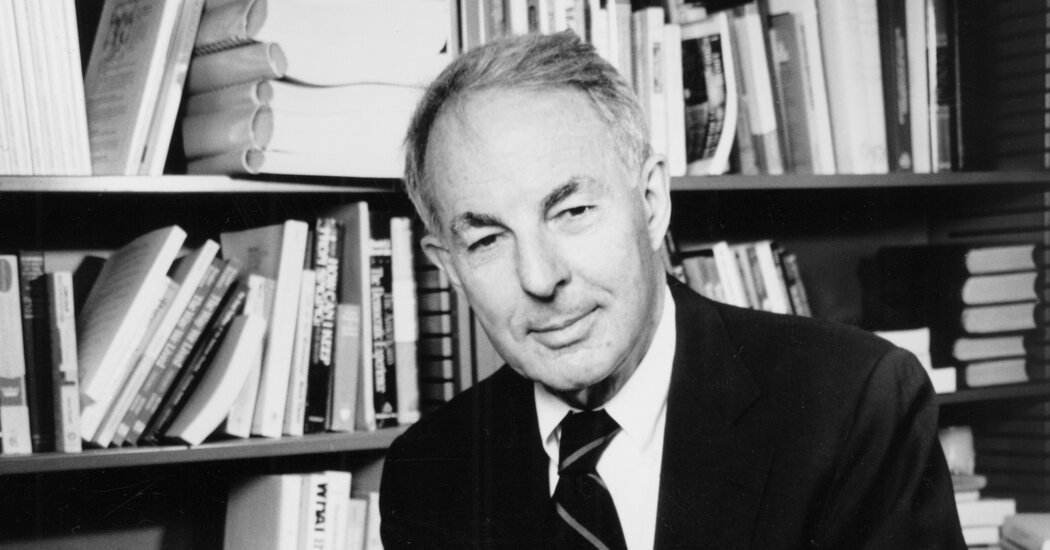 He served as a first lieutenant in the Marines from 1952 to 1954, deploying to Korea and Japan. He studied at Yale with Edmund S. Morgan, the renowned historian of Puritanism and colonial life, who remained an influence on him for more than 50 years. After receiving his Ph.D. in 1961, he moved to the University of California, Berkeley, where he taught and, in the 1970s and early ’80s, held various administrative positions.

In 1983, Professor Middlekauff became director of the Huntington Library in San Marino, in Southern California, whose resources he helped to make more accessible to the public. He returned to Berkeley in 1988, saying that he had missed teaching.

Before writing “A Glorious Cause,” Professor Middlekauff had published “Ancients and Axioms: Secondary Education in Eighteenth-Century New England” (1963) and “The Mathers: Three Generations of Puritan Intellectuals, 1596-1728” (1971), which examined the development of Puritan theology and thought through the lives and work of the ministers Richard, Increase and Cotton Mather, drawing on private papers and unpublished writings as well as sermons. It won the Bancroft Prize, one of the most prestigious honors in American history, in 1972.

In “Benjamin Franklin and His Enemies” (1996), Professor Middlekauff took an unusual approach, focusing on Franklin’s personal relationships and the emotions (especially anger) they wrought. He described Franklin’s conflict with Thomas Penn, the proprietor of the Pennsylvania colony (and the son of its founder); John Adams; and Franklin’s own son William. The portrait that emerges is more complicated than the common views of Franklin as either a smug bourgeois or a genial old man.

Working on the revision of “The Glorious Cause” reawakened Professor Middlekauff’s curiosity about George Washington, which, he told John Fea in an interview in the online journal Current, “was not fully satisfied.” Edmund Morgan, he said, “strongly encouraged” him to “have another crack at Washington.” The result was “Washington’s Revolution: The Making of America’s First Leader” (2015).