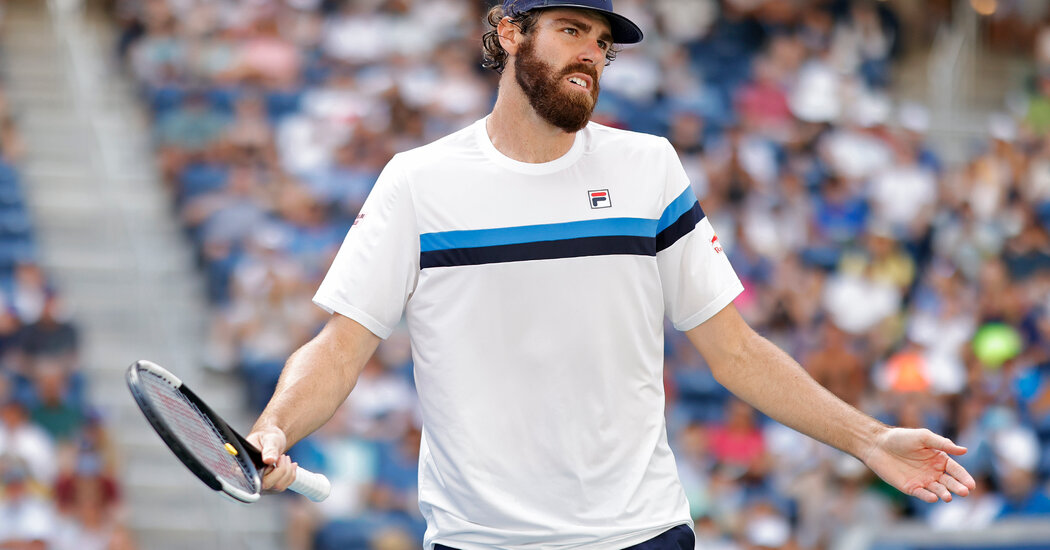 Opelka, Tiafoe and Brooksby are not alone. Sebastian Korda is 21 and Brandon Nakashima is 20, and both also have had success this season with Korda reaching the quarterfinals of the Miami Open after beating three seeded players and then winning his first tour title in Parma, Italy. Nakashima made the singles finals in Atlanta and Los Cabos, Mexico, and upset John Isner, the most successful American man of the last decade, in the first round of this year’s U.S. Open.

All this might not have been worth celebrating 25 years ago, but it counts as good news now.

“I do think we’re moving in the right direction,” said Stine, who has coached privately and with the United States Tennis Association. “Ideally for U.S. tennis we want to have as many guys as we possibly can inside the top 250, which means we’re flooding the qualifying rounds of the Slams. And then from there, we need as many in the top 100 as we can get. It’s a numbers game, ultimately. You could ask, would you rather have 14 in the top 100 with none in the top 20? Or only six in the top 100 and all in the top 20? I think you’d obviously go with the six, but I do think we’re making progress.”

They are a diverse group with varied game styles. Consider just the three American men to reach the round of 16. Opelka, who should break into the top 20 on Monday after the Open, is nearly seven feet tall with a big-bang game that can make him a nightmare to face. Tiafoe, who lost in four sets to Felix Auger-Aliassime of Canada on Sunday night, is a compact power server from College Park, Md., with quickness and dynamic groundstrokes who has had a resurgent season under his new coach Wayne Ferreira.

Brooksby, the newest arrival at this level, is a northern Californian who has made good use of his wild card into the Open. He has an unconventional game based on consistency, great defense and abrupt rhythm shifts rather than the power baseline style that predominates on the men’s tour.

“Is his swing beautiful? No. But is it repeatable? Absolutely, and that’s the most important thing,” said Stine, who has known Brooksby since he was 11. “The contact point is clean, and he makes a million balls. He plays the game really at the simplest form there is. I’m going to miss fewer balls than you are. I’m going to run and get to all the balls you hit, and I’m going to make you hit one more ball. And it’s been extremely effective and extremely irritating to his opponents.”

The next challenge for the young Americans is beating enough opponents to start going deep, truly deep, in the tournaments that matter most.