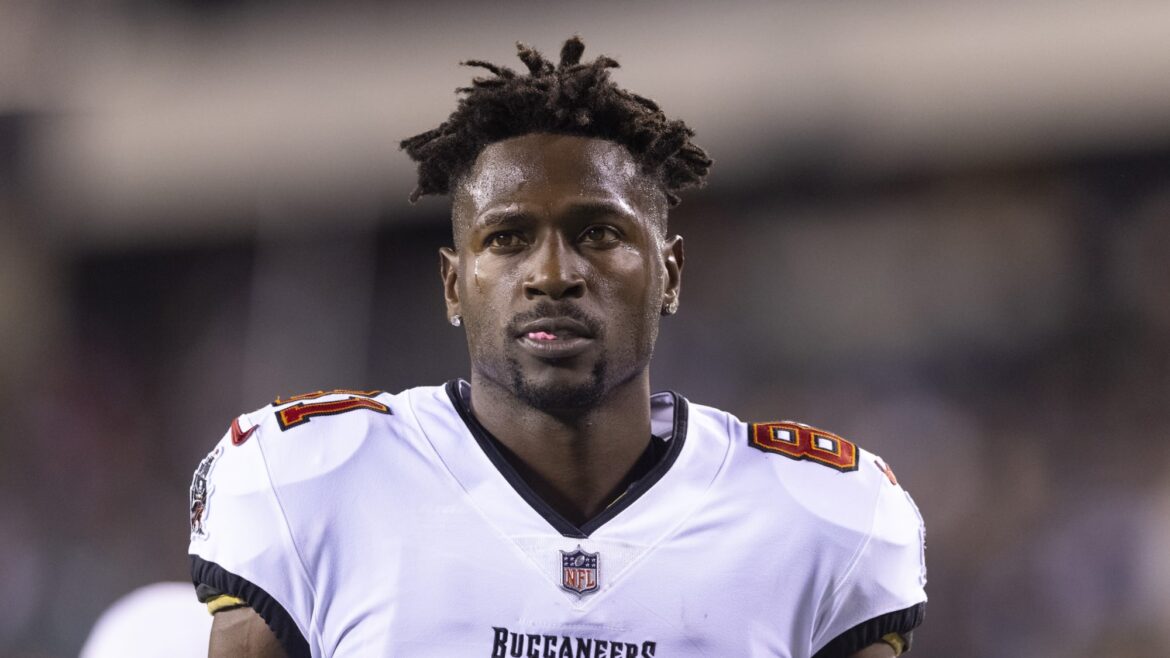 Antonio Brown claims nobody rocked harder at Red Rocks than Jesus Christ himself.

In the aftermath of the quote of the century, Red Rocks reaffirms Antonio Brown’s claim that Jesus Christ himself did indeed rock the iconic Coloradan ampitheatre like no other.

Living his best life, Brown admitted the only regret he had in his playing career was not being able to watch himself play live. While he could have technically achieved that drinking some of Aaron Rodgers’ tea, Brown is seeing similar things many patrons deep into day three of a Widespread M***********g Panic set saw at Red Rocks before him. U2 got pretty close in 1983 with this is 40!

How long to sing this song, Antonio Brown?

After waiting three days for the encore, PFT Commenter is finally pushing some shirts of Jesus’ unforgettable performance at Red Rocks: One Night Only!

The only man who could take Scott Stapp’s performance to a higher level was Jesus Christ himself.

For those who were not lucky enough to watch the good lord perform live in-person in Colorado, imitation was the sincerest for of flattery when Stapp, Mark Tremonti and the boys tried to kick things up a notch on Thanksgiving 2001. It was no space odyssey, but it hit harder than Dre on the keys only two years prior. We didn’t forget about Dre, and we never forgot about Jesus rocking.

Kid Rock may have been Rock N Roll Jesus and the late, great Chris Cornell may have been known to strike a Jesus Christ Pose from time to time. However, no amount of rage and love from the Jesus of Suburbia could bring all of Red Rocks to its knees quite like the man himself. Again, for those of us who weren’t there, it was even better than Elton John sangin’ Rocket Man at MSG.

Let’s be real. There wasn’t going to be an encore anyway, like PFT hoped for. Once our guitar lord and savior picked up his blood red Gibson Flying V and went to town on Free Bird, I mean, no wonder why Brown responded by ripping his shirt off and prancing around MetLife for all the world to see. Jesus then turned water into wine and everybody had a great time at ole Red Rocks.

Like when Jeff Beebe and Russell Hammond wrote their first song together, you had to be there.