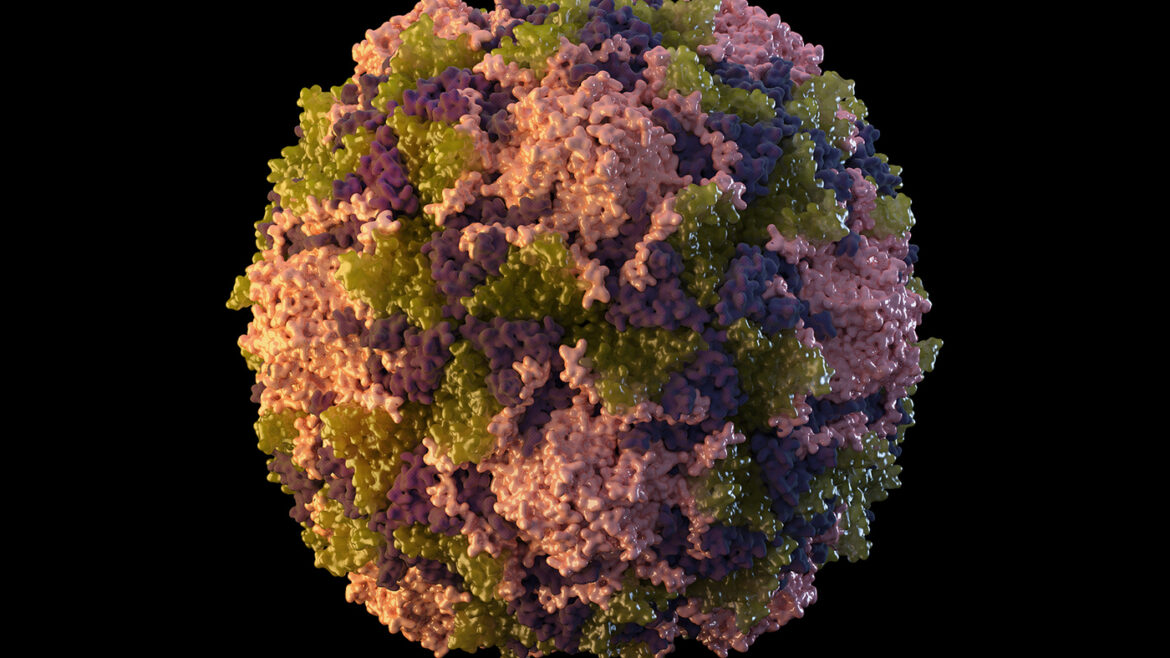 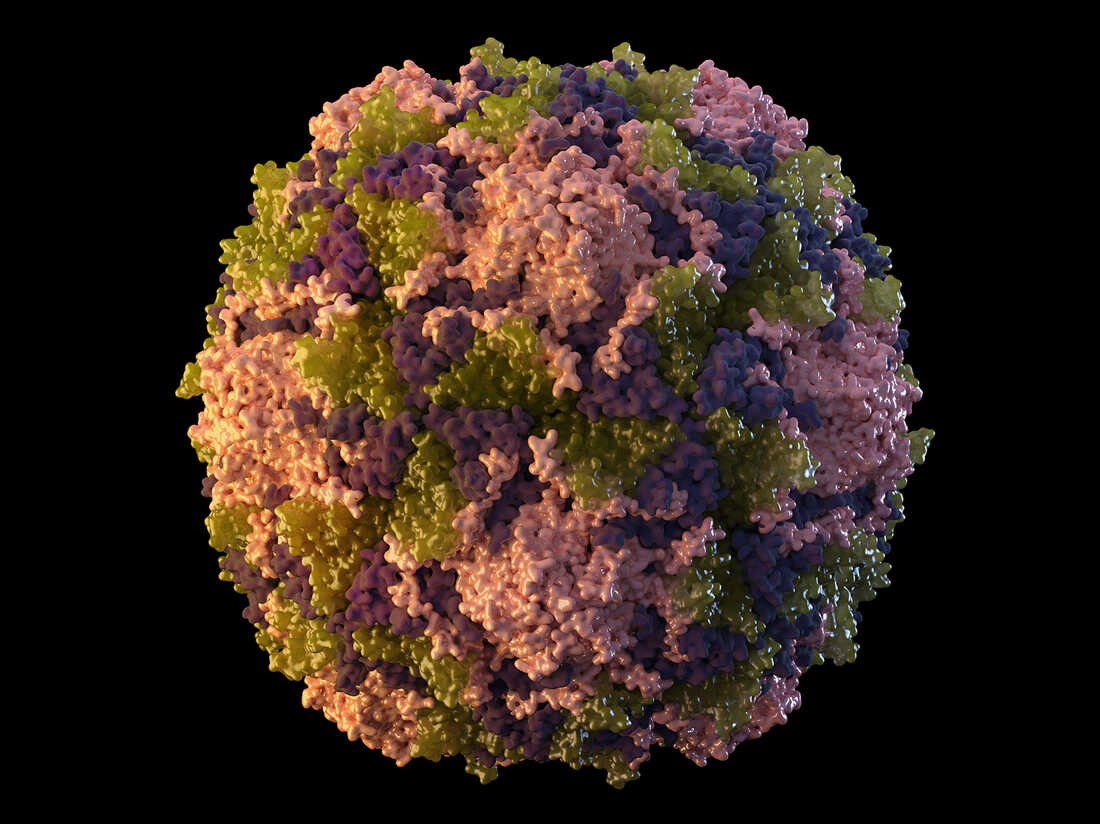 This 2014 illustration made available by the U.S. Centers for Disease Control and Prevention depicts a polio virus particle. 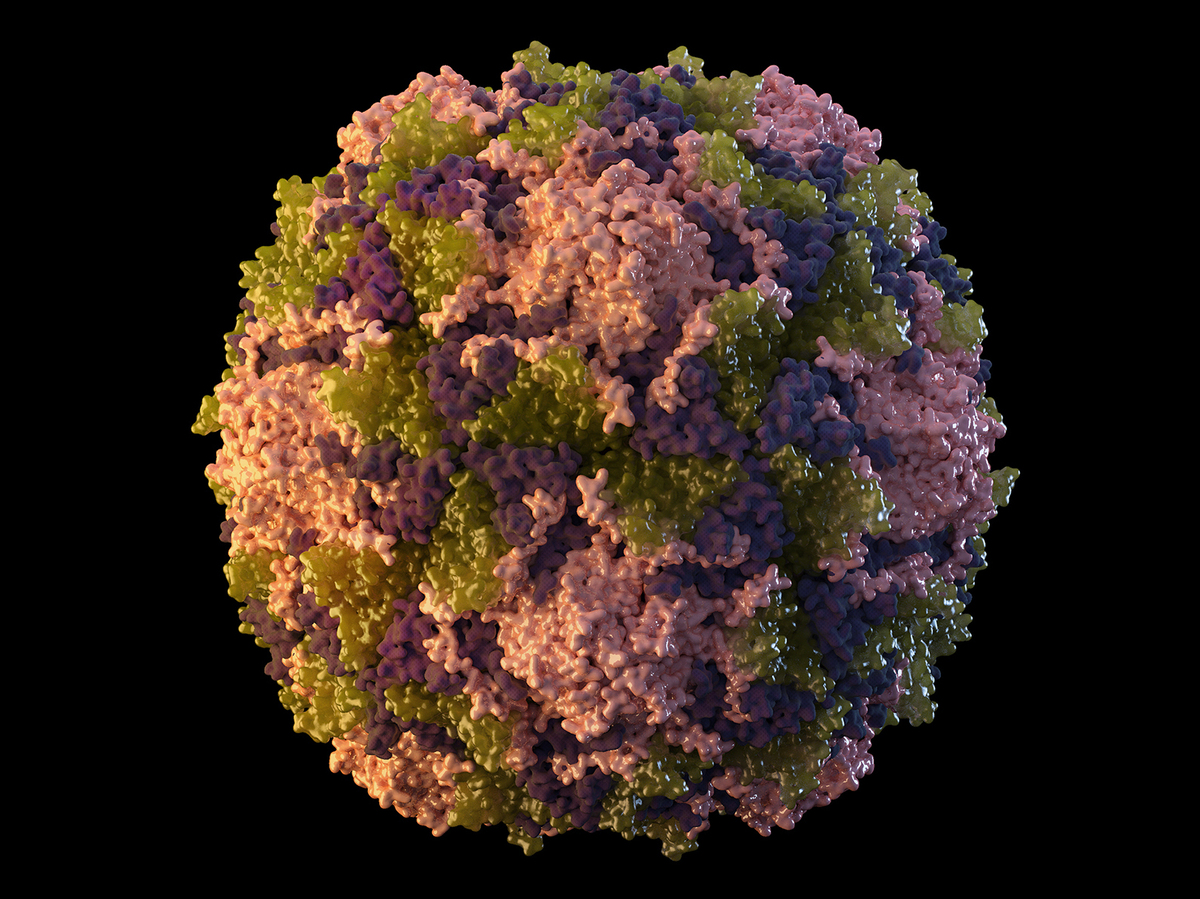 This 2014 illustration made available by the U.S. Centers for Disease Control and Prevention depicts a polio virus particle.

Polio is a highly infectious viral disease that can lead to permanent paralysis of the arms and legs and even death in some cases.

This latest finding comes just weeks after officials announced that a case of paralytic polio had been detected in a Rockland County, N.Y., resident. There have also been similar detections of the virus in wastewater samples collected in May, June and July from counties neighboring New York City, including Orange County. Both Rockland and Orange counties have lower childhood vaccination rates.

What are health officials saying about this latest findings?

These findings are alarming — but not surprising, health officials in New York said.

“For every one case of paralytic polio identified, hundreds more may be undetected,” State Health Commissioner Dr. Mary T. Bassett said in a statement.

Bassett said the State Health Department, working with local and federal partners, “is responding urgently, continuing case investigation and aggressively assessing spread. The best way to keep adults and children polio-free is through safe and effective immunization – New Yorkers’ greatest protection against the worst outcomes of polio, including permanent paralysis and even death.”

What should be done to stay safe?

In short: Get vaccinated.

“The risk to New Yorkers is real but the defense is so simple – get vaccinated against polio,” New York City Health Commissioner Dr. Ashwin Vasan said.

“With polio circulating in our communities there is simply nothing more essential than vaccinating our children to protect them from this virus, and if you’re an unvaccinated or incompletely vaccinated adult, please choose now to get the vaccine,” Vasan said. “Polio is entirely preventable and its reappearance should be a call to action for all of us.”

The Centers for Disease Control and Prevention says the inactivated poliovirus vaccine (IPV), is the only polio immunization that has been given in the U.S. since 2000. It protects 99% of children who get all four recommended doses. 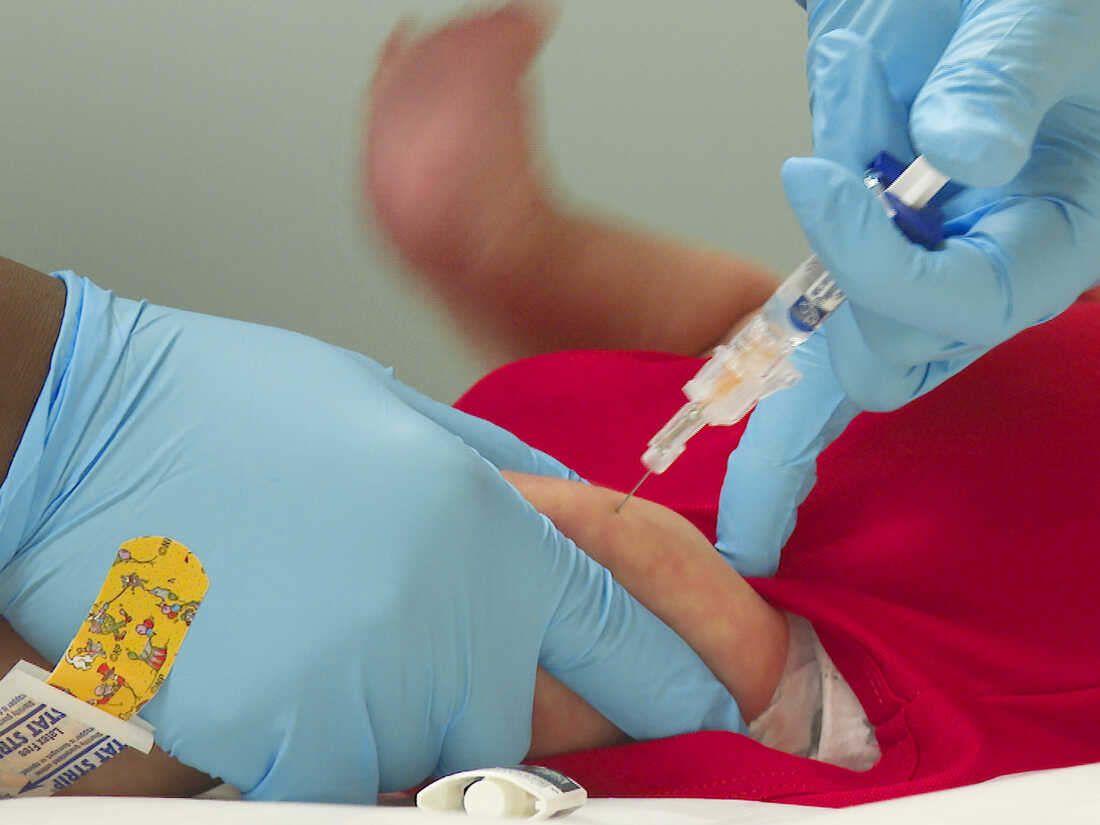 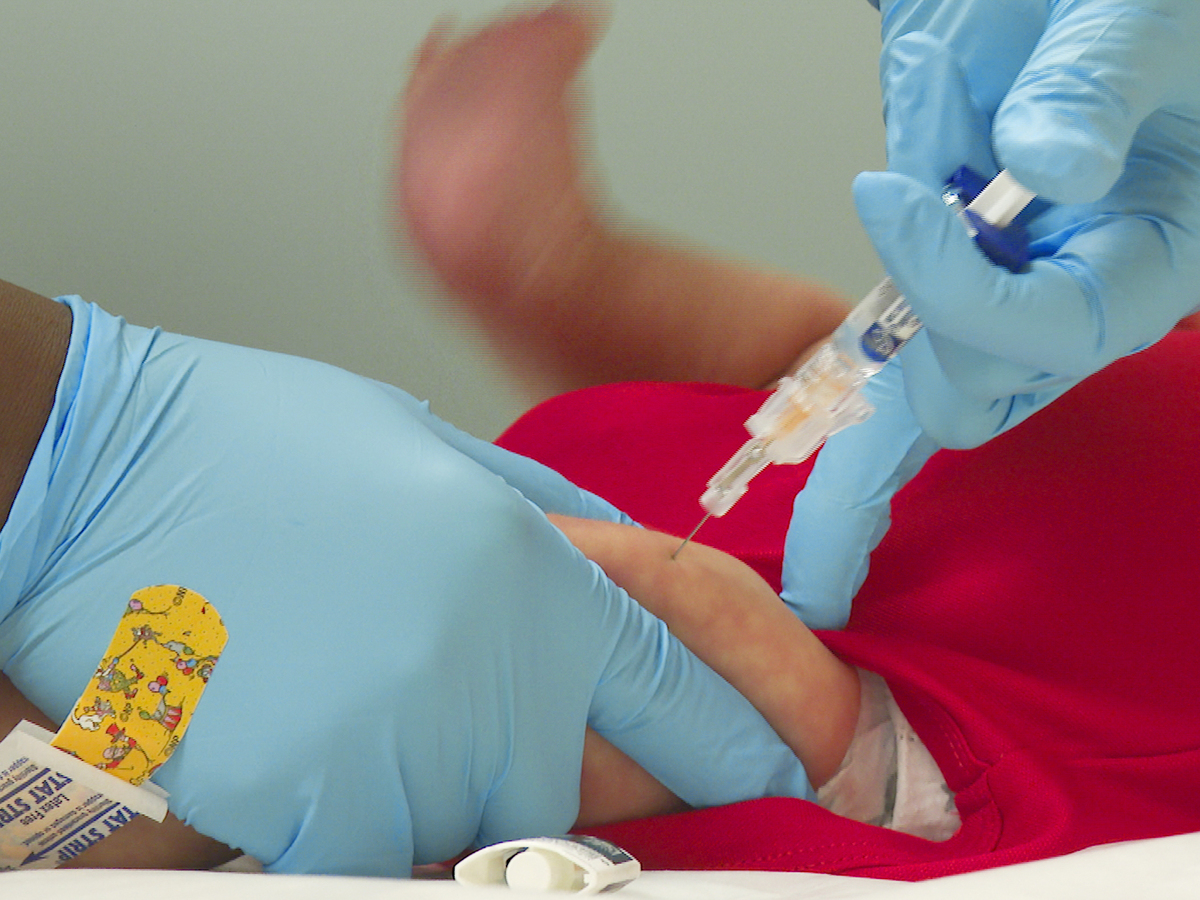 But wait, I’m an adult and I didn’t get all my shots. What should I do?

If you’re unsure about your vaccination history, Immunize.org has some tips on how to track down this vital information.