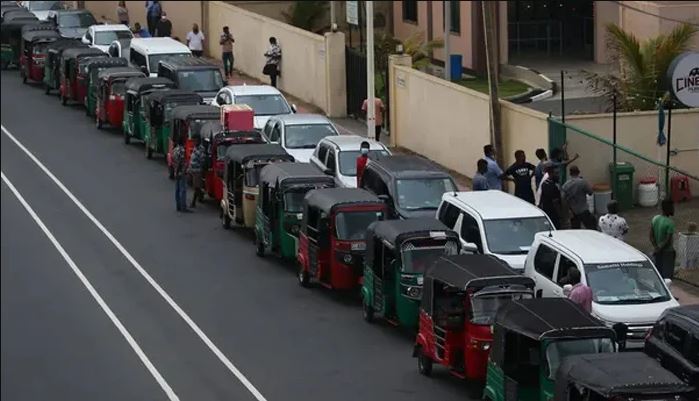 Clashes erupted between protesters and crowds at an energy station in Sri Lanka. The country’s army fired blank shots at the protesters. Protesters also hurled stones at the troops. Four civilians and three army personnel were injured in the clashes.

Officials said this on Sunday. News from The Guardian.

After a long wait at a station on Saturday night, local time, shoppers can know the fuel is gone. After hearing this, they became upset. At that time, the agitated crowd started clashing with the army members. At one point the soldiers fired blank shots.

The incident took place at a fuel station in the Visuvamadhu area, 365 km north of Colombo.

Police say four civilians and three army members were injured in the incident. This is the first time the army has fired blank shots to quell unrest. Earlier in April, a motorcyclist was shot dead by police during a clash over petrol and diesel distribution in the town of Rambukkana.