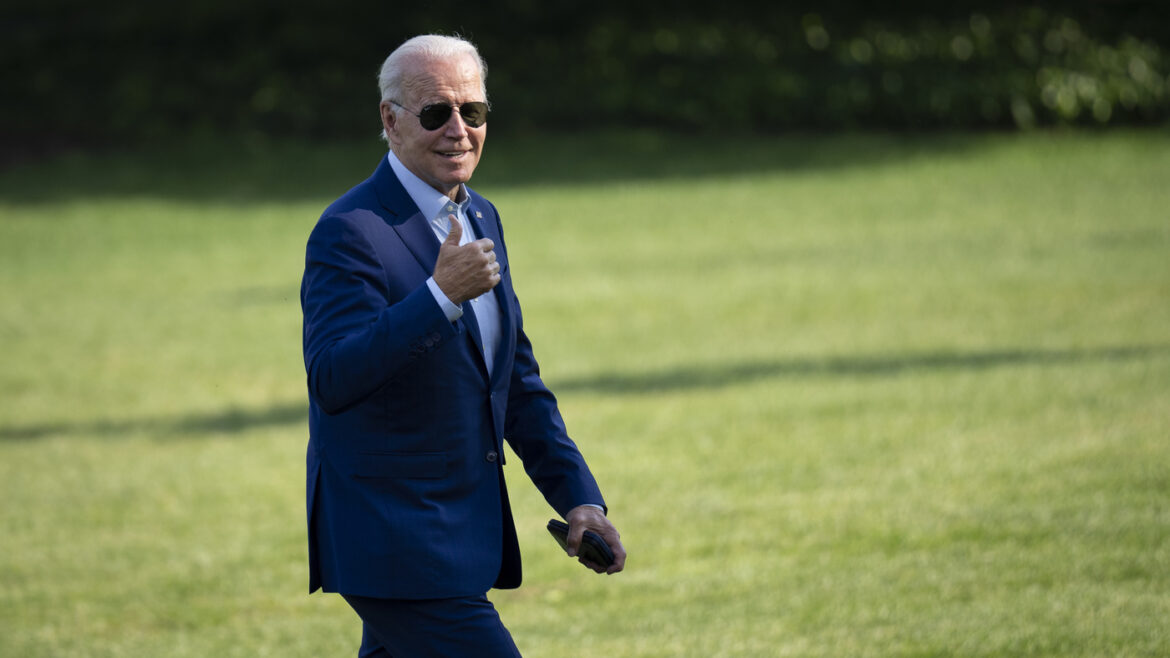 President Joe Biden gestures toward reporters as he departs Marine One and walks to the Oval Office on the South Lawn of the White House July 20, 2022 in Washington, D.C. 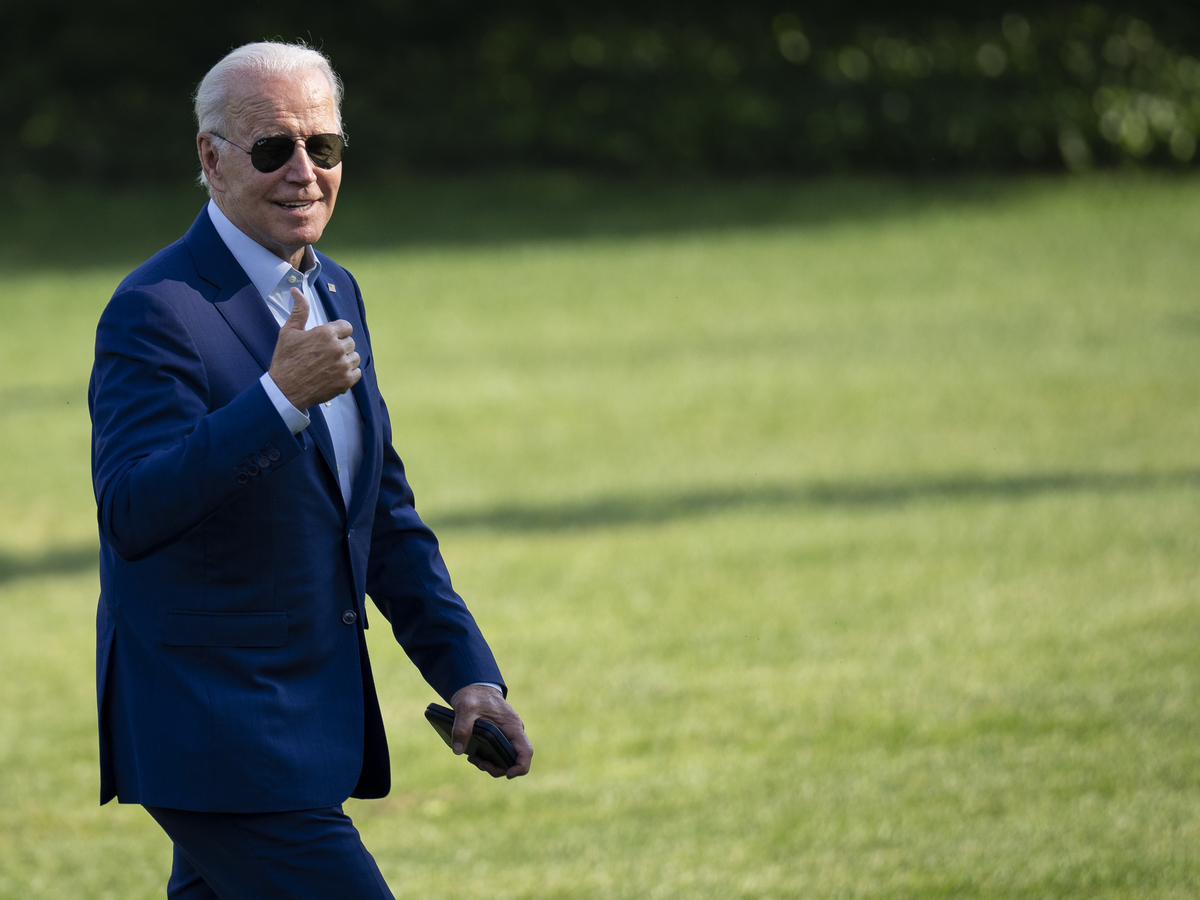 President Joe Biden gestures toward reporters as he departs Marine One and walks to the Oval Office on the South Lawn of the White House July 20, 2022 in Washington, D.C.

President Biden tested negative for COVID-19 on Saturday, according to a letter from White House physician Dr. Kevin O’Connor, but he will continue to isolate until he tests negative a second time.

The president first tested positive for the virus on July 21. The administration said he experienced only mild symptoms, including fatigue, a runny nose, and cough.

Biden, who is fully vaccinated and twice boosted, was prescribed the antiviral therapy Paxlovid, a standard course of treatment for people who are considered to be at higher risk of adverse affects of COVID, including anyone over 50.

His symptoms were “nearly resolved” after four days of treatment, the White House said.

The president briefly left isolation last week, after testing negative for COVID on July 27. He reentered isolation after testing positive again on July 30, in what O’Connor described as a “rebound” case.

Paxlovid manufacturer Pfizer and the Food and Drug Administration have both acknowledged reports of rebound COVID cases associated with the drug, but research into the extent and severity of the problem is ongoing.

The president has continued to work through his illness, including some public, distanced appearances at the White House and virtual events.

On Monday night, Biden delivered a speech from the Blue Room Balcony announcing that the United States had killed al-Qaida leader Ayman al-Zawahiri. He also made remarks outdoors on Friday on the economy, touting a strong July jobs report as the White House pushes back on fears of a recession due to recent negative economic growth.

Biden’s agenda has progressed in Congress while he’s been in isolation. Senate Democrats are poised to pass a long-sought bill to address climate change and prescription drug costs. The president also plans to hold events next week to sign bipartisan bills to boost semiconductor manufacturing and expand health care support for veterans exposed to toxic burn pits.

If he’s able to end his isolation, Biden plans to travel to Kentucky on Monday with First Lady Jill Biden to tour damage from devastating floods.