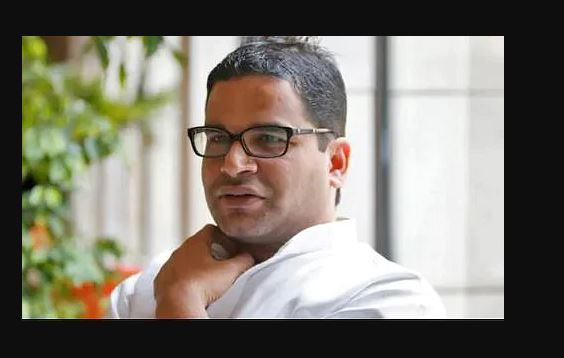 Trinamool state secretary and party spokesperson Kunal Ghosh made it clear on Saturday that Prashant Kishore is a voter. He was never a grassroots. As a result, the propaganda to leave the grassroots with him is not right.

Earlier on April 17, Prashant Kishore had a meeting with Congress President Sonia Gandhi. The meeting was also attended by Rahul Gandhi and other top leaders of the Congress.

Political sources claim that Prashant himself expressed his desire to join the party in front of the Congress leaders on this day. He also told Congress leaders about a roadmap for the party’s strategy in the polls by 2024. Prashant Kishore said that the Congress will have to prepare to contest 360 out of 544 seats in the next Lok Sabha elections. However, the plan will have to be changed in each state. In states like Uttar Pradesh, Odisha and Bihar, where the Congress is less aggressive, Prashant advised the party to fight alone to increase its strength.