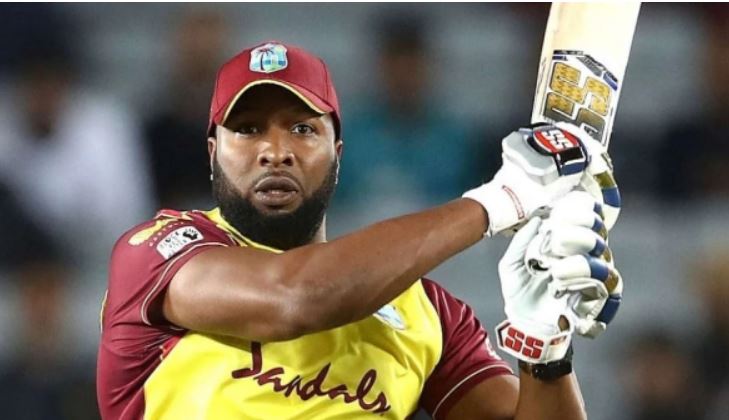 West Indies T20 and ODI captain Kieron Pollard has bid farewell to his long 15-year international career. The Caribbean announced its retirement from Great International Cricket on Wednesday (April 20). He said that Pollard had ended his colorful career by giving place to youngsters who could take cricket forward in the colors of West Indies.

Pollard announced his retirement through social media. Pollard had just four runs in three ODIs with the last bat. Thirty-one innings in the last seven matches of the T20 was just one. But in the end, the 34-year-old all-rounder said goodbye to international cricket. Earlier, Pollard had led the Windies in a total of 71 matches in two editions. In which they have won 25 matches.

The Caribbean great in white ball cricket was the iconic cricketer of the West Indies. He has changed the color of the match on many occasions by becoming an effective medium pace and one of the best fielders on the field with stormy batting. Pollard is also the first cricketer to play 100 Twenty20 matches for the West Indies. The all-rounder has also played 123 ODIs for the national team. Kieron Pollard was one of the members of the team that won the T20 World Cup in 2012.