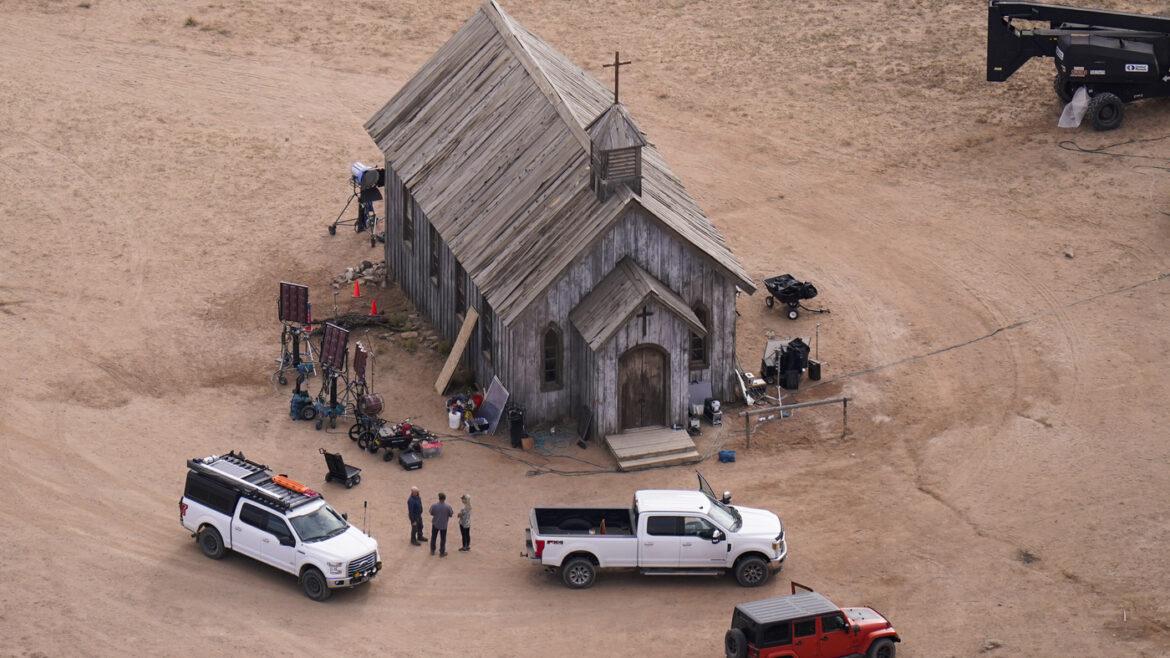 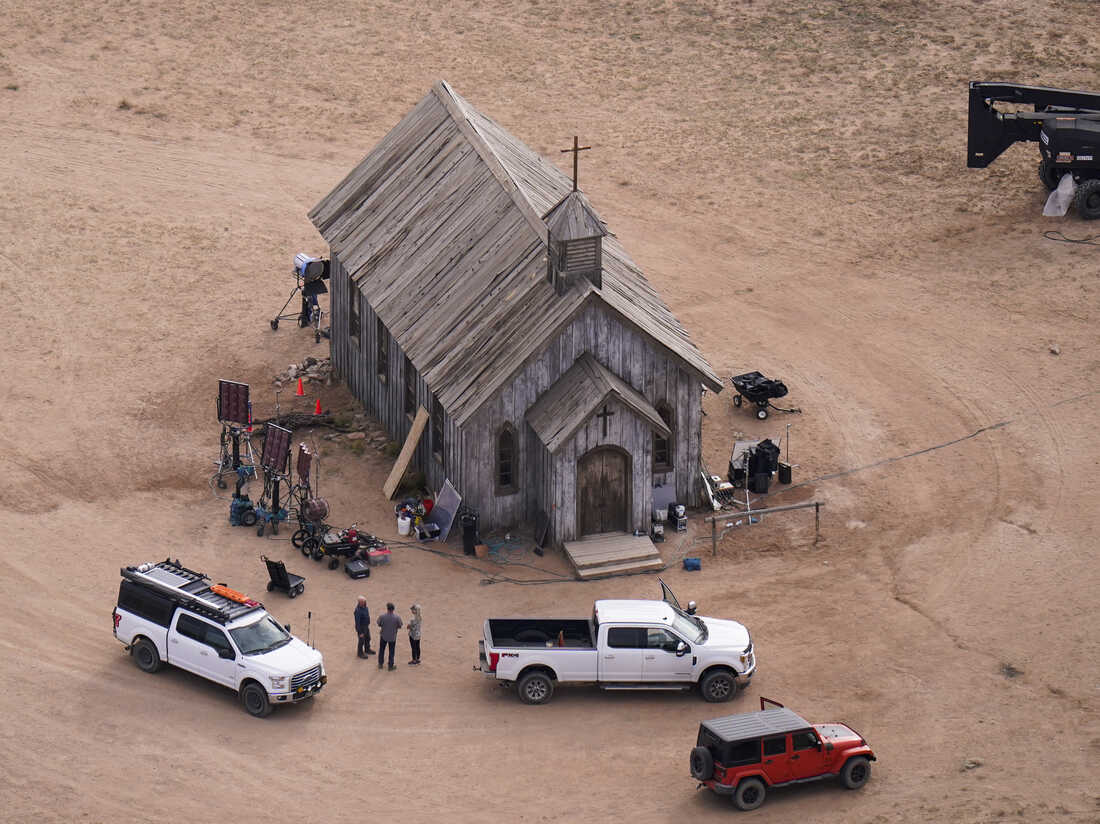 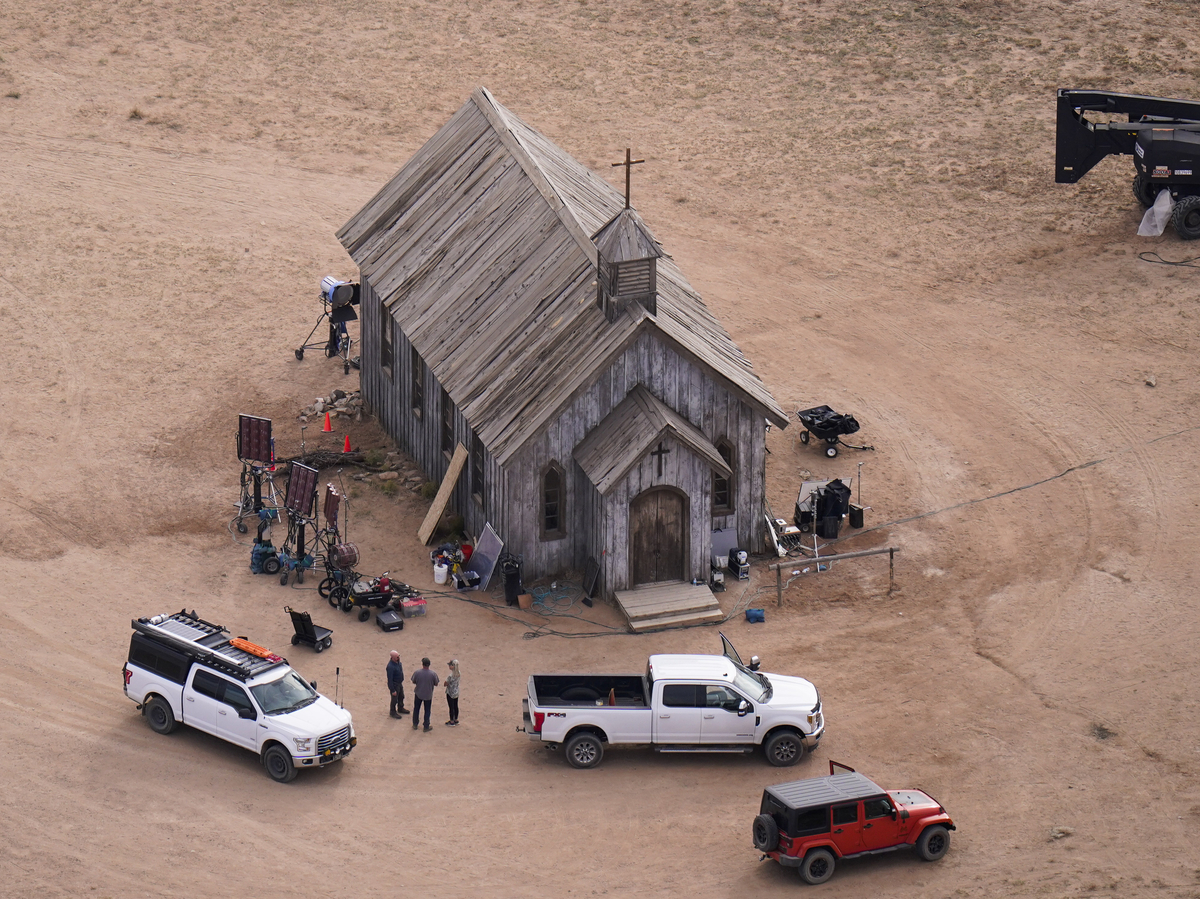 Santa Fe County Sheriff’s Office announced Thursday that the investigation into the shooting death of a crew member by actor Alec Baldwin on a movie set last October is nearing its conclusion.

Investigators say they are holding out for Baldwin’s phone records, which the Suffolk County Police Department are assisting New Mexico authorities with obtaining, the sheriff’s office said.

“The district attorney’s office has been working with Suffolk County PD, and Baldwin’s lawyer to acquire the phone records. Once Suffolk County PD completes its agency assist and sends those records to New Mexico law enforcement, our detectives will need to then thoroughly review those phone records for evidentiary purposes,” Santa Fe County Sheriff Adan Mendoza said.

It’s been nearly nine months since Baldwin fatally shot cinematographer Halyna Hutchins with a gun meant to be used as a prop. They were part of a crew filming the Western Rust in the outskirts of Santa Fe.

Since then, New Mexico’s Occupational Health and Safety Bureau fined the film production company behind Rust $136,793 for firearms safety failures. Hutchins’ family has also sued Baldwin and the producers of the film.

But police and prosecutors still have not issued any conclusion regarding potential criminal charges associated with Hutchins’ death.

Mendoza’s office said Thursday that the investigators must comb through a recently-received report from the New Mexico Office of the Medical Investigator. The OMI used forensic reports from the FBI to complete their investigation, according to the Santa Fe sheriff’s office.

“Once Sheriff’s detectives complete their review of the OMI reports, and once the phone records are received and reviewed by detectives, the final Sheriff’s Office investigative case file will be forwarded to the District Attorney for review and final charging decisions,” the Santa Fe sheriff’s office said.