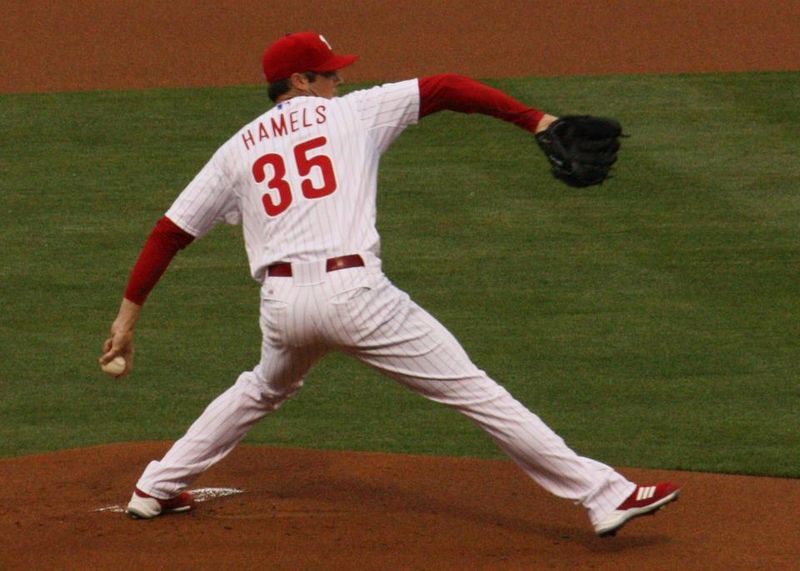 Doc & Brett discuss the Eagles lack of effort against New England on Thursday night. Should there be cause for

concern or is it just a case of being preseason football? Plus news and notes from around the world of football and a preview of the AFC North!