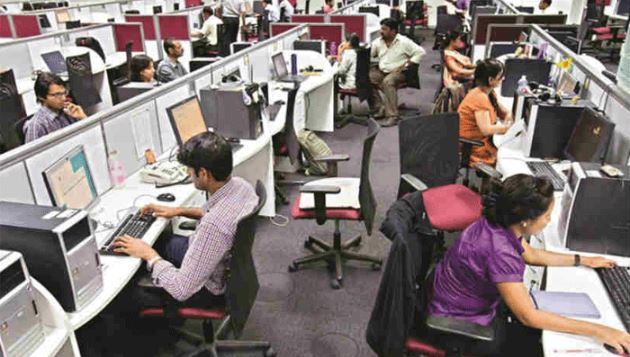 The Indian government is planning to extend the daily working hours in India from July 1. According to the new plan, duty hours can be 12 hours instead of 8 hours daily. However, there may be 3 days off per week. Plans are afoot to extend this daily work deadline as part of India’s central labor law reform.

This information has been given by the central government through a recent statement. The government has already started work on the issue, the statement said. But the whole thing is still in the planning stage.

According to Union Ministry sources, all the state governments of the country have not yet come up with a rule on this reform. Therefore, the Ministry of Labor has stated that the relevant labor law reform law is timely. However, if all the procedures are completed properly, the working hours of the employees may change from next July, the concerned ministry said.

The 29 central labor laws of the Indian constitution are divided into four codes. These are wages, social security, industrial relations, occupational safety and health. The government is going to bring some reforms in the labor code passed after the independence of India. According to the plan, under the new labor law, employees may have to shift 9 to 12 hours daily. Earlier this time limit was 6 hours. However, according to the new labor law, workers will get three days off a week. In addition, after 5 hours of continuous work, there will be a break of 30 minutes.

Meanwhile, under the new rules, there is a possibility of reducing the amount of tick home salary or the amount of money received in hand due to the salary of the employee. However, the central government says that there is an opportunity to increase the income from PF grants. Under the new rules, workers will be brought under the insurance of the concerned state government. There will be no restrictions on women doing night shifts. However, the government will not force anyone to abide by the new rules.