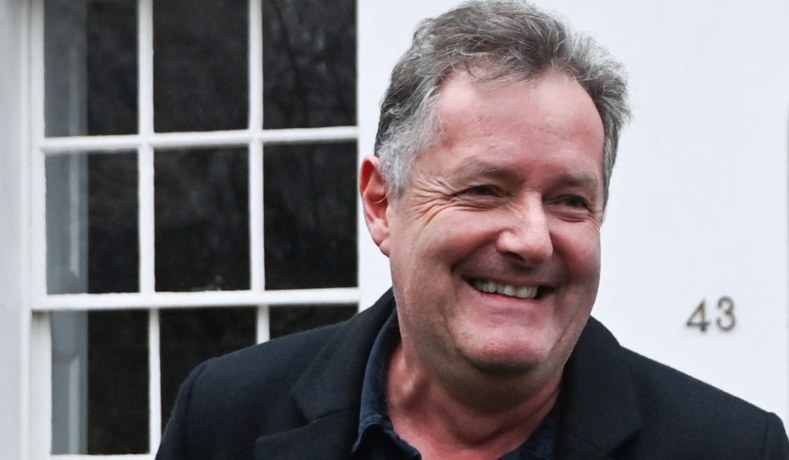 Media personality Piers Morgan will be rejoining Rupert Murdoch’s News Corp and Fox News in a deal that will feature the controversial commentator in various capacities across multiple platforms.

Morgan will host a television show on Fox airing in the United States, United Kingdom, and Australia, and write a biweekly column featured in the New York Post and The Sun. He’s also set to author a book published by HarperCollins. That last project is expected to act as a sequel to Wake Up, an October 2020 release attacking “woke culture.”

Morgan’s polarizing career began with News Corp in 1988, when he began working for The Sun, News of the World, and The Daily Mirror. Since then, he headlined a political talk show on CNN, acted as a judge on both America’s and Britain’s Got Talent, and most recently a host of ITV’s Good Morning Britain.

All Our Opinion in Your Inbox
NR Daily is delivered right to you every afternoon. No charge.

Email Address
He left that last post after his assertion that Meghan Markle, the Duchess of Sussex, lied during her highly publicized interview with Oprah Winfrey in March.

The columnist’s heterodox opinions have reliably drawn eyes and opprobrium. For the first few years of his presidency, Morgan was a staunch defender of President Donald Trump despite Morgan’s conventional liberal views. That began to change during the COVID-19 pandemic, and Morgan eventually declared Trump “mentally unfit” to continue to serve as president after the January 6 Capitol riot.

His show on Fox is set to air starting sometime in early 2022.