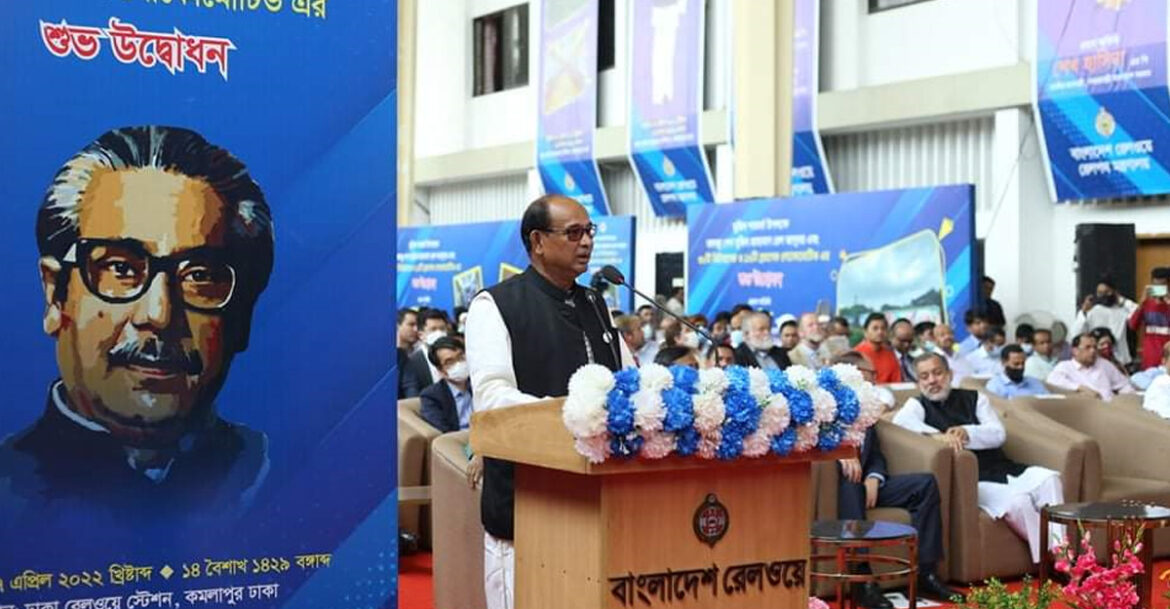 Railway Minister Nurul Islam Sujan said that the railways have now been able to earn the hope and trust of the people. That is why people have chosen rail as the first means of transportation this Eid.

“We cannot operate a large number of trains for a single line,” he said. In case of train coming and going, one train has to pass another train. We have such problems due to single line.

He added that in the past, the railways were turned into a useless company. But the present government has taken short, medium and long term plans to improve the railways. According to him, the work is going on. The present government has issued several recruitment notices to meet the shortage of railway manpower. It is hoped that Bangladesh Railway will get rid of the manpower crisis in a few days.