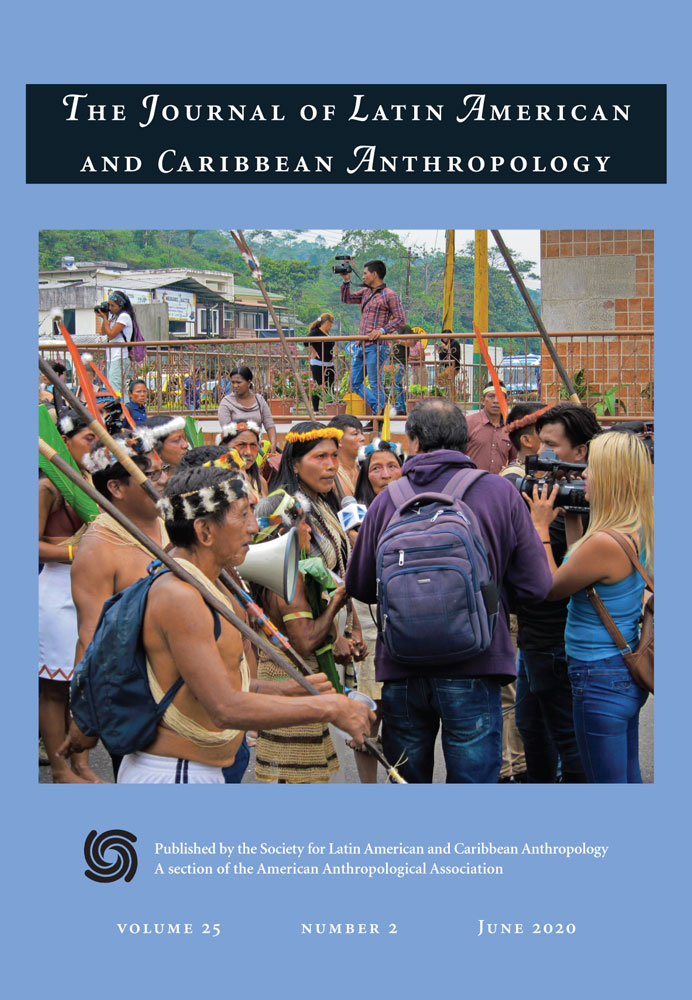 EMPIRE — It was a big couple of years for parks and recreation.

The worldwide COVID-19 pandemic prompted people to seek out the outdoors by the droves. Statistics show park visitor numbers are way up for the second consecutive year everywhere.

Federal, state and local parks officials said as a result they stepped up efforts to both serve the public’s needs and reinforce the age-old “leave no trace” principles.

‘Leave no trace’
Downstate resident Malachi Gallegos pulled his car into one of the front spots in the designated parking area at Esch Road Beach at Sleeping Bear Dunes National Lakeshore, his 16-year-old son Brody riding shotgun next to him.

Gallegos, a Traverse City Senior High 1991 graduate, said he loves to come back up north to visit, where family members continue to live. He has fond memories of his youth in the northwoods, he said.

“It’s beautiful. You’ve got all the lakes around,” Gallegos said.

He remarked how his arrival around 4:30 p.m Friday was well-timed, allowing him a close parking space as daytime visitors left after a sun-soaked day in which motorists parked their cars a quarter-mile down the road and around the bend.

Gallegos said he taught his kids to respect the environment around them and never harm it. He remembers those “leave no trace” lessons from his childhood, and enjoys sharing beloved spots from his memories with his kids.

“Leave it how you found it, like nobody knew you were ever there. That’s how you keep the party spots secret,” he said, laughing.

“The weather was great, the beaches were there and the river and lakes. It was a good season,” said Tom Ulrich, deputy superintendent at Sleeping Bear Dunes.

The large number of visitors were visible Friday night at Esch Road Beach, a popular shoreline access spot within the national park that straddles Benzie and Leelanau counties. At least a dozen beach bonfires burned in the sand up and down the coast as the sun set and plenty of swimmers continued to splash in the warmed, summer’s end Lake Michigan waters.

Most abided by the rules, save for a couple of bonfires above the vegetation line along the beach and a littered plastic cupcake carrier left on the ground in the parking area.

Those are the sorts of issues park rangers and other workers continued to face, Ulrich said.

Workers increased duties range from more frequently emptying trash cans and cleaning bathrooms, he said, to notifying out-of-bounds campers they must pack up and go elsewhere, and addressing those who leave litter.

Other parks officials experienced much of the same the last couple of years.

Michigan state recreation records show 30 percent more people visited state parks from 2019 to 2020 and tracked at about 25 percent so far through this year. Overnight lodging and campsite stays are also “on record pace,” said Ron Olson, Michigan parks and recreation chief for the Department of Natural Resources.

Then there are the constantly filled state forest campgrounds which are first-come, first-serve, and a 15 percent jump in overnight marina stays. Most impressive was the doubling of off-road vehicle permits for two-tracking activities, Olson said.

“People all the way around are getting out more and doing stuff,” he said.

In the Huron-Manistee National Forest, more youth conservation corps and outreach workers came onboard this year to interact with visitors and reinforce “leave no trace” principles.

“It was absolutely in response to the pandemic-level visitors,” said Travis Owens, recreation management specialist in the national forest’s Cadillac-Manistee Ranger District.

Most national forest visitors who break the rules don’t do so through maliciousness, but instead through lack of education or awareness. Many are confident in the outdoors, he said, but make mistakes like burning trash items in campfires or pitching a tent too close to surface waters.

“We can have an impact through education,” he said. “Visitors want to do the right thing. We are just helping them know how.”

Other effects
Widespread spikes in people visiting parks and recreating outdoors more often amounts to an important and beneficial outcome of the pandemic, officials said.

Lisa Peacock, health officer for two local district health departments, said outdoors is always safer than indoors when it comes to reducing the spread of a respiratory illness, such as COVID-19. But there are other advantages.

“We can all benefit from outdoor activities because of the benefits of increased fresh air, vitamin D, and the increase in endorphins that come from physical movement and doing things that are enjoyable,” Peacock said. “Of course we always have to balance these benefits with precautions such as using sunscreen, monitoring outdoor air quality, and staying hydrated.”

Grand Traverse County parks and recreation officials and volunteers ramped up efforts to clean restrooms, empty trash cans, clean up picnic shelters and collect litter during the last two seasons because of the uptick in use.

“Park use is up nationally, my gosh, at two or even three times more use,” said Kristine Erickson, county parks and recreation director. “Our region definitely mirrors that.”

In fact, the place remains so packed full of visitors some end up breaking rules out of necessity, showing up without a campsite reservation and not finding any first-come, first-serve available.

Some have done just that, she said, pitching tents and staying overnight at places such as Maple Bay Natural Area, a county park on East Grand Traverse Bay protected through a partnership with Grand Traverse Regional Land Conservancy.

To help ease some of the pressures on area parks and trail systems, officials said they are creating more facilities and trying to improve access to outdoor opportunities.

For example, Erickson said there’s a new walking trail at Maple Bay that begins at the old, homestead farmhouse and loops around to the existing beach trail. She said it’s a way for the public to see more of the park that is the “gem of the county,” she said.

Even larger changes are also in the works.

Garfield Township officials will build an altogether new park after two seasons of heavy use within the parks and recreation system, growth to meet demand.

Picnic pavilions stayed booked two months in advance for the last two seasons, at least a dozen dogs and owners visited the dog park at Silver Lake Recreation Area at any given time, and more mountain bikers than ever rode the trails at the Grand Traverse Commons, said Derek Morton, township zoning officer.

“You look at the license plates in the parking lots and they are from all over the United States,” he said.

Now the township will build a new park — its River East project — near Keystone and Hammond roads that will mimic the Silver Lake park. Officials realized a lot of east side residents traveled to the west side to visit the dog park, and they developed a plan.

“Basically we’re building a whole new park and it will have a dog park there, too. It’s to ease pressure on the existing parks and really cater to people’s needs,” Morton said.