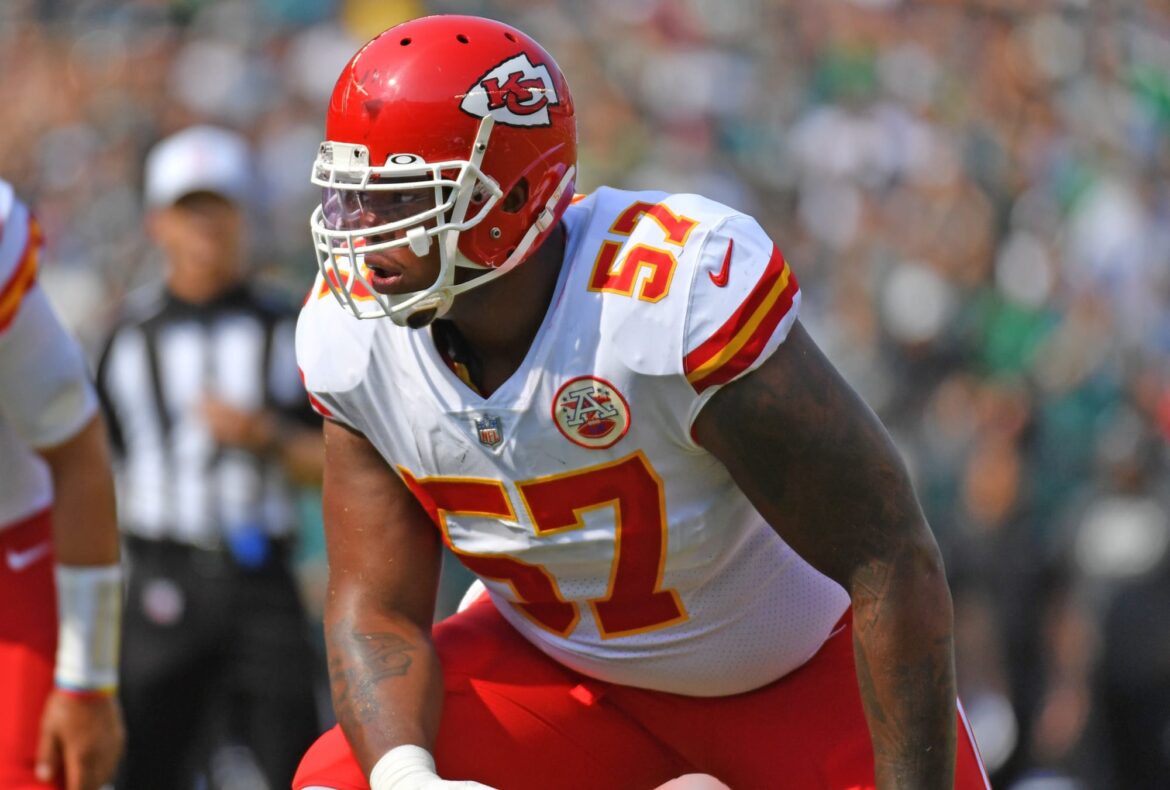 Kansas City Chiefs left tackle Orlando Brown is reporting to training camp on Monday and will sign his franchise tag.

The Kansas City Chiefs are preparing for an important 2022 season, as are the other 31 teams in the league, in training camp. The Chiefs have had one player on the offensive side of the ball who has yet to report, and it was left tackle Orlando Brown. The two sides were unable to reach an agreement on a contract extension, meaning he would play on the franchise tag for 2022. The thing is, Brown had yet to sign it.

Well, that has since changed, because Brown is reporting to training camp on Monday and will play under the $16.6 million franchise tag for the upcoming season. The news was first broken by ESPN’s Robert Griffin III.

BREAKING: Orlando Brown Jr. will report to Chiefs Camp today and play on the franchise tag. Sources close to Brown say he is in the best shape of his life and knows how important the first 5 days of pads are for him, the team and to HC Andy Reid. Mahomes gets his left tackle back

Monday was an important day for the Chiefs, as it was the first practice that players would be wearing pads.

Brown and the Chiefs tried to reach an agreement on a contract extension by the July 15 deadline, but were unable to do so. According to ESPN’s Adam Schefter, the team offered Brown a six-year, $139 million contract, which included a signing bonus of $30.25 million. Even so, the Chiefs have the opportunity to negotiate with Brown once the 2022 season concludes.

Having Brown at training camp is very big, considering he is quarterback Patrick Mahomes’ blindside tackle, after all. Not only that, but the offense has undergone an overhaul, especially the passing attack. Gone are Tyreek Hill and Byron Pringle, and arriving are JuJu Smith-Schuster, Marquez Valdes-Scantling, and Skyy Moore.

No need to worry, Chiefs fans, Brown is going to report to the team shortly.