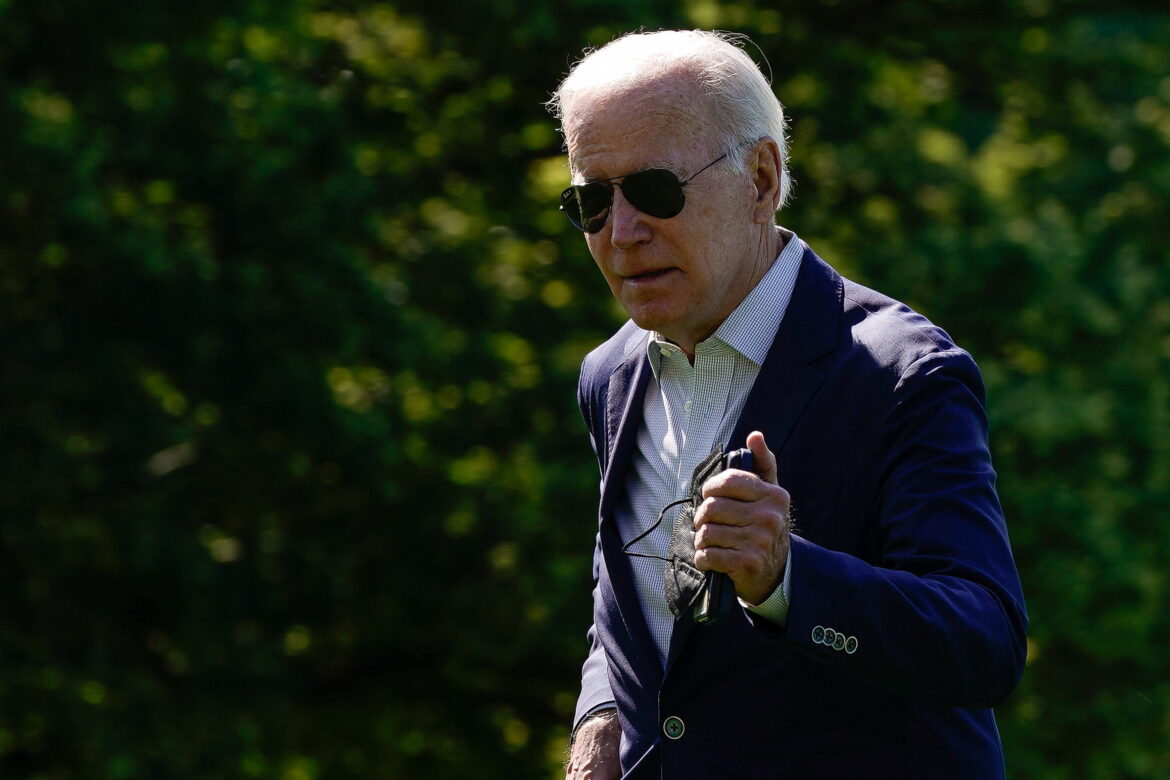 A North Texas man was sentenced Friday to one year and one day in prison for his role in the violent riots on the U.S. Capitol last year.

Nolan Bernard Cooke, 24, recorded videos from a camera strapped around his neck as he broke through a line of Capitol police, according to court documents.

Cooke pleaded guilty in March to a felony charge of civil disorder related to the Jan. 6, 2021, siege. Nearly two dozen North Texans were charged in the riots, spurred on by a false belief that the presidential election was stolen.

Cooke agreed to be interviewed by officers who executed a search warrant on his home after the siege.

He told law enforcement that he had gone to Washington, D.C., with his girlfriend and a relative because he wanted to be heard, court documents say. Cooke said he took firearms but left them in the vehicle when he was dropped off in front of the Capitol.

In his videos, which he posted online, Cooke is seen grabbing a police officer and is heard yelling “There’s a storm coming,” “We’re coming through,” and “Nothing’s holding us back,” according to court documents.

Cooke also used a flagpole attached to a U.S. flag to bang a window and encouraged others to break the glass, court documents say.

Cooke admitted pushing police but denied going inside the Capitol, according to court records.

After serving his prison sentence, Cooke will be required to remain under supervised release for three years. He also was ordered to pay $2,000 in restitution.

Cooke, who has been out of jail on bond, could have been sentenced to as many as five years in prison. His lawyer asked Judge for probation, and a family friend who wrote a letter of support to the judge said Cooke believed the activity outside the Capitol would be a peaceful protest.

“He is truly remorseful for his actions leading up and during the events that took place,” Cooke’s lawyer, Donald Flanary III, wrote in court documents.