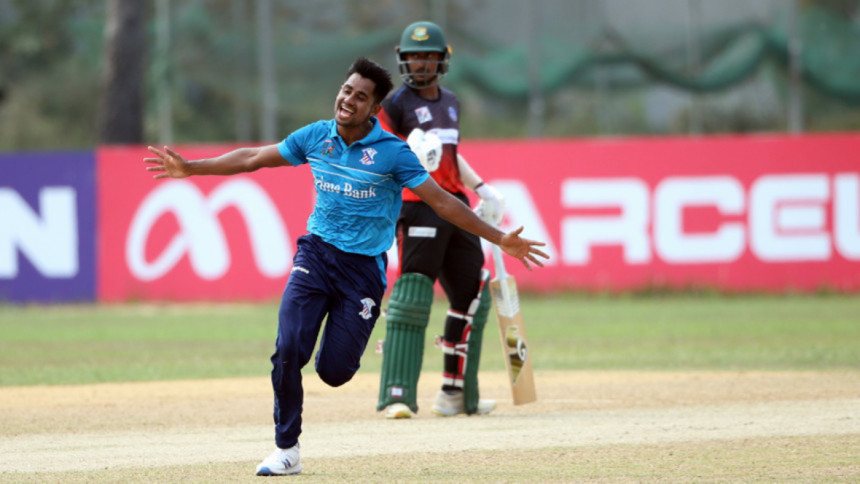 Bangladesh have named their squad for the upcoming series against Sri Lanka, slated to get underway with the first Test on May 15 at Chattogram.

Opener Shadman Islam, struggling for form, has been dropped from the squad while Bangladesh have included 23-year-old Rejaur Rahman Raja in the squad due to injuries to pacers Taskin Ahmed and Shoriful Islam. Taskin will not be playing the series as he recovers from his back injury but Shoriful Islam has been included in the squad but will likely play the second Test. Shoriful bolwed 10 overs today for his side Prime Bank during the Dhaka Premier League match against Sheikh Jamal Dhanmondi, bagging a wicket for 56 runs.

Paceman Abu Jayed was also dropped from the squad. Despite making the squad for the series against New Zealand and South Africa this year, Jayed did not make the playing eleven during Bangladesh’s last two away tours.