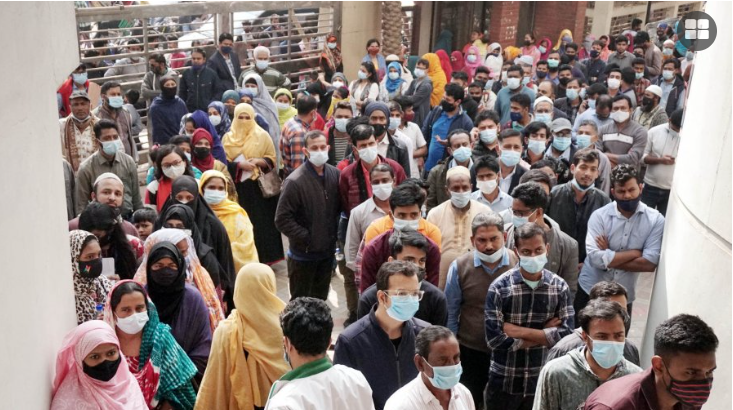 The number of newly identified patients has increased in the last 24 hours. However, no one died due to corona at that time.

A total of one crore 39 lakh 8 thousand 152 samples of corona have been tested in the country till now.

Recognized recovery rate is 97.2% and identified mortality rate is 1.49%.