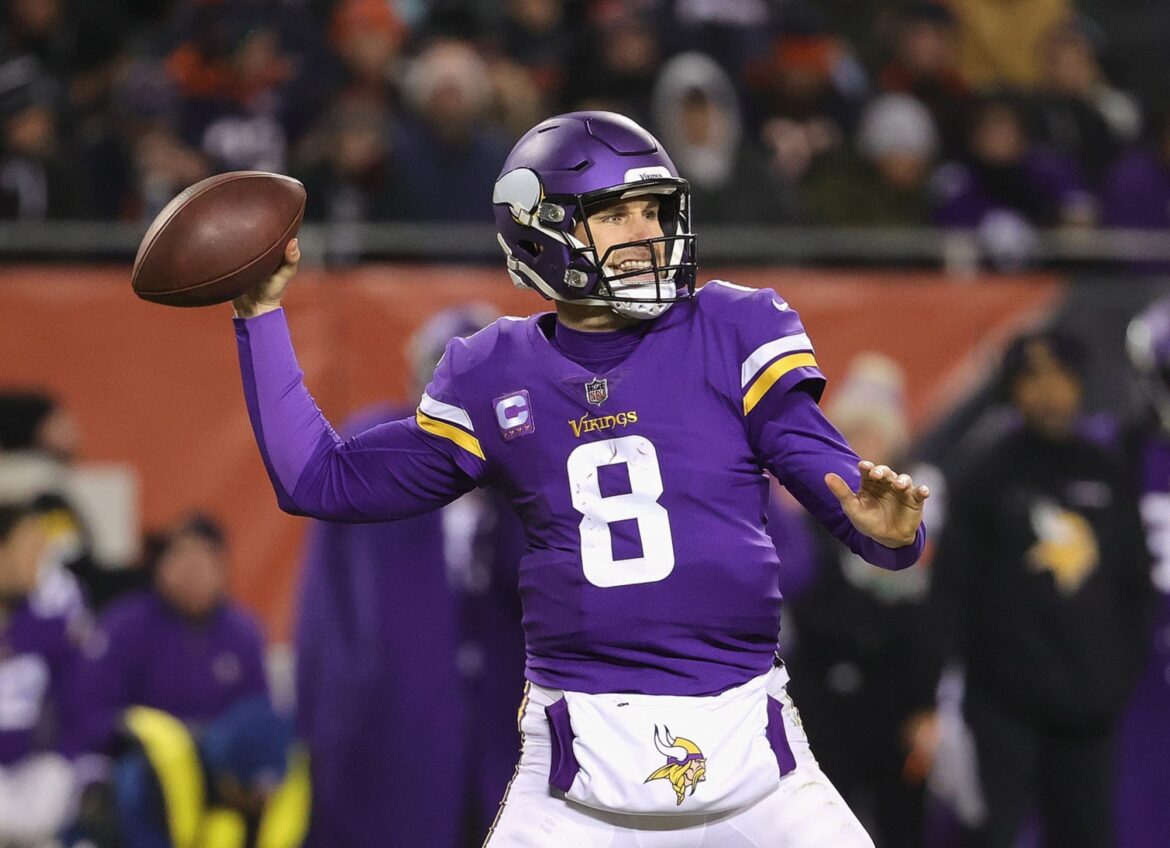 The Minnesota Vikings may feel bad for you, son. Kirk Cousins got 99 problems, but a list ain’t one.

It doesn’t matter if he likes that or not, the Vikings’ Twitter account tagged the poor rich starting quarterback upon hearing this most important announcement. As with anything regarding Cousins, it was met with mixed reviews. Some fans think he is underrated like The Replacements, while others think he stinks like Glen Taylor. Either way, this Prince is about to party like it’s 1999.

Game, set, match, as Captain Kirk calls blouses on yo asses because he is the life of the party, bro!

After missing the preseason opener for Kirk Cousins reasons, there is hope he will make his triumphant return to the sidelines next Saturday evening when the Vikings host the San Francisco 49ers in their rocking ship. With only two more preseason games left to get ready to get ready for the regular season, it is imperative that Cousins and the offense enters this fall guns a-blazing.

The NFC is down as a whole, meaning the Vikings should be able to take advantage of the situation. If they are lucky, they can steal the NFC North away from the hated Green Bay Packers. At the very least, they should be a top-seven team in the conference, even with a rookie general manager and a first-time head coach. This is the year where Cousins will finally be empowered.

Ultimately, this list means next to nothing. The only thing that matters is what the ledger looks like at the end of the season for the Vikings. Did they win enough games to get it done or not? While Cousins does have a previous working relationship with new head coach Kevin O’Connell during their time in Washington, all eyes will be on Mr. No. 99 making this Vikings offense hum.

For whom the bells tolls? It would be Captain Kirk coming in at No. 99 in this year’s NFL Top 100.