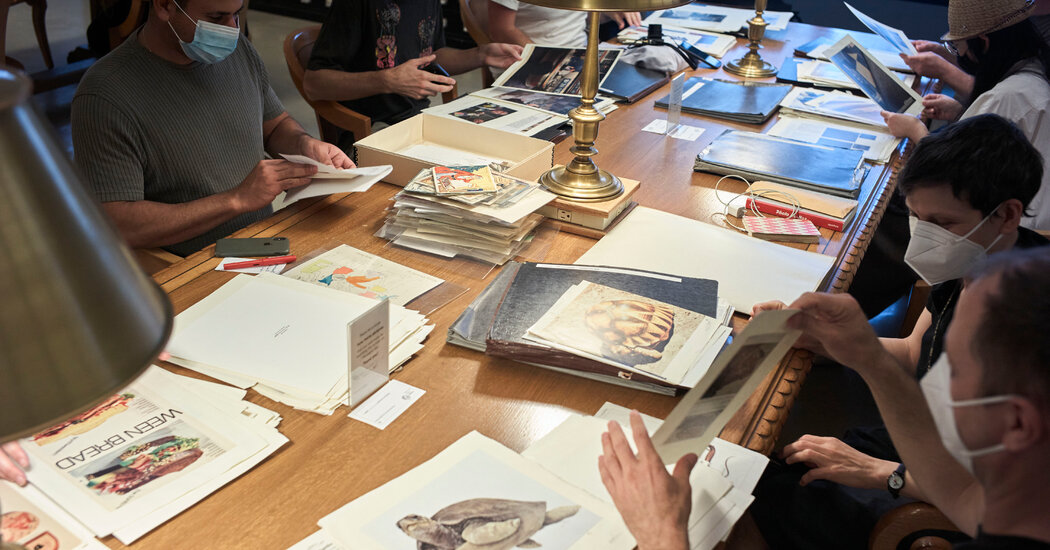 The New York Public Library on Thursday reversed course and announced that it would continue to maintain its venerable Picture Collection as circulating and browsable. The collection will be transferred to another room on the same floor in the main branch at 42nd Street and Fifth Avenue, with the move tentatively scheduled for early 2022.

Founded in 1915, the collection was always accessible firsthand to the public, and has been used by theater and movie production designers, cartoonists and illustrators, and artists. Among its eminent devotees were Andy Warhol and Joseph Cornell.

The plan to archive it and require users to request specific folders was spurred by the collection’s move from the Mid-Manhattan circulating branch in 2017 to the main branch, which is a research library. Library administrators argued that it should be conserved with the same care as the other resources in the research collection.

But longtime users of the collection protested when the plan was divulged last month. In response, Anthony Marx, the president of the library, said in a statement that, “following patron feedback,” the library “decided to maintain the current service model.”