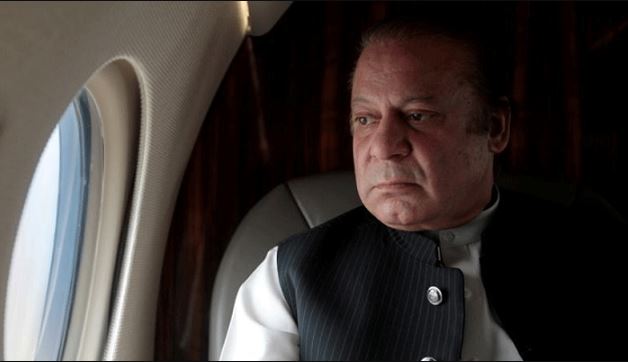 Pakistan’s Interior Ministry has issued passports to Pakistan Muslim League-Nawaz (PML-N) leader and three-time Prime Minister Nawaz Sharif. Now he can visit any country in the world if he wants.

According to Pakistan’s The Express Tribune, the 10-year-old passport was issued by the federal government on April 23. However, the passport is not red (diplomatic), but the green color, that is, it is given in the general and ’emergency’ category. Earlier, Nawaz’s name was dropped from the Exit Control List (ECL).

In fact, on December 30, 2020, the then Home Minister said that Nawaz’s diplomatic passport would be revoked after February 16, 2021.

After being sworn in as Shahbaz Sharif’s new cabinet member, the home minister lamented that it was “unfortunate” that the three-time prime minister had been deprived of his citizenship.